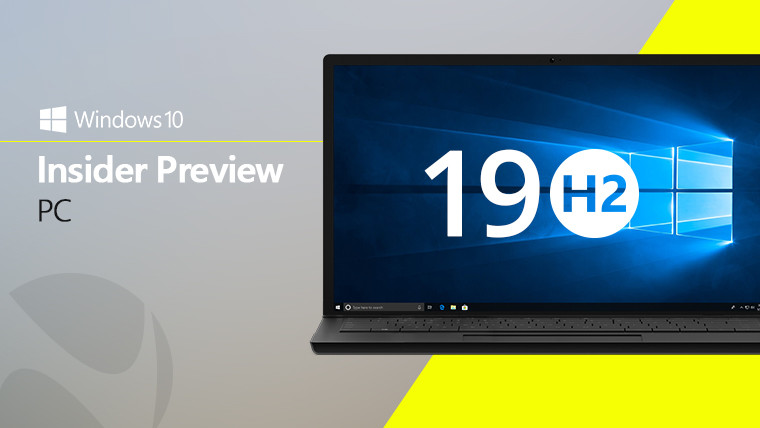 It's about that time of the year when the next feature update to Windows 10 is almost complete, so it's time to start thinking about the one after that. For Insiders that want to be among the first to test Windows 10 19H2, Skip Ahead enrollment is once again open, as was promised during yesterday's Insider webcast.

Hello #WindowsInsiders, have opened up Skip Ahead again so those Insiders interested in trying out super-early builds from our dev branch. Note opt-in's are limited and once Skip Ahead is full, you will no longer be able to opt-in. pic.twitter.com/Vy1J2bqakv

If you enroll your PC in Skip Ahead, you're going to get the same builds as the Fast ring, for now. The main difference is that app updates are locked down in the Fast ring, so you'll get those updates. Microsoft has confirmed that actual Windows 10 19H2 builds are still a few weeks out.

This is also the first time that Skip Ahead has been opened up for the next feature update before there's even a Slow ring build for the current development branch. Slow ring Insiders are still stuck on Redstone 5, or the Windows 10 October 2018 Update. Microsoft also confirmed that this is coming soon during yesterday's webcast.

But if you want to get on the 19H2 train before the rest, you'll want to sign up for Skip Ahead, which you can do through Windows Insider Program settings.