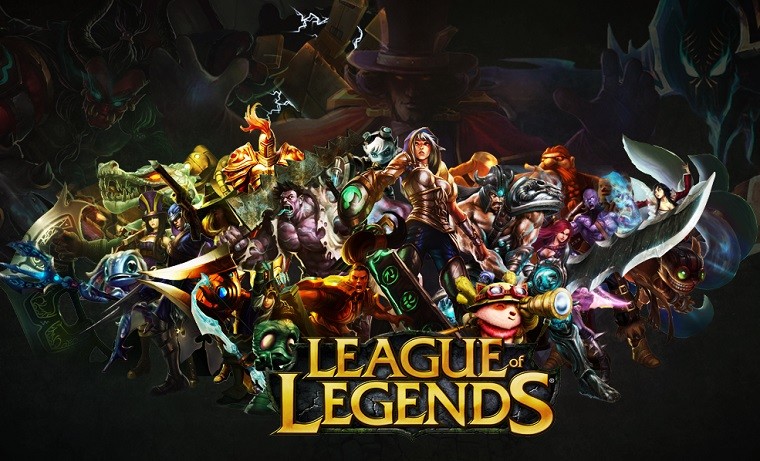 Microsoft has announced a new strategic partnership with Tencent to push Windows 10 into the Chinese market as well as bring Tencent apps and services to the platform.

Tencent is a huge company that deals in everything from media to advertising, to instant messaging, to gaming. Thanks to its large footprint, it’s a great partner for Microsoft, which is looking to push Windows 10 alongside its services to as many people in the Chinese market as possible. The company’s interest in this market also shines through thanks to their other partnerships with Lenovo and Xiaomi.

The deal between Tencent and Microsoft will see the former push the free Windows 10 upgrade to as many of its users as it can. On the other side of the fence Tencent will bring its apps and services to the Windows Store, including QQ, Tencent Video and Tencent PC Manager.

Another app that’s bound to get a lot of attention is League of Legends. It’s one of the most popular games in the world, so having a secure and easy way to install it through the Windows Store is bound to attract some users.

Microsoft is already starting its marketing and strategic push ahead of the Windows 10 launch, and it looks like this will be a very interesting summer for the company.