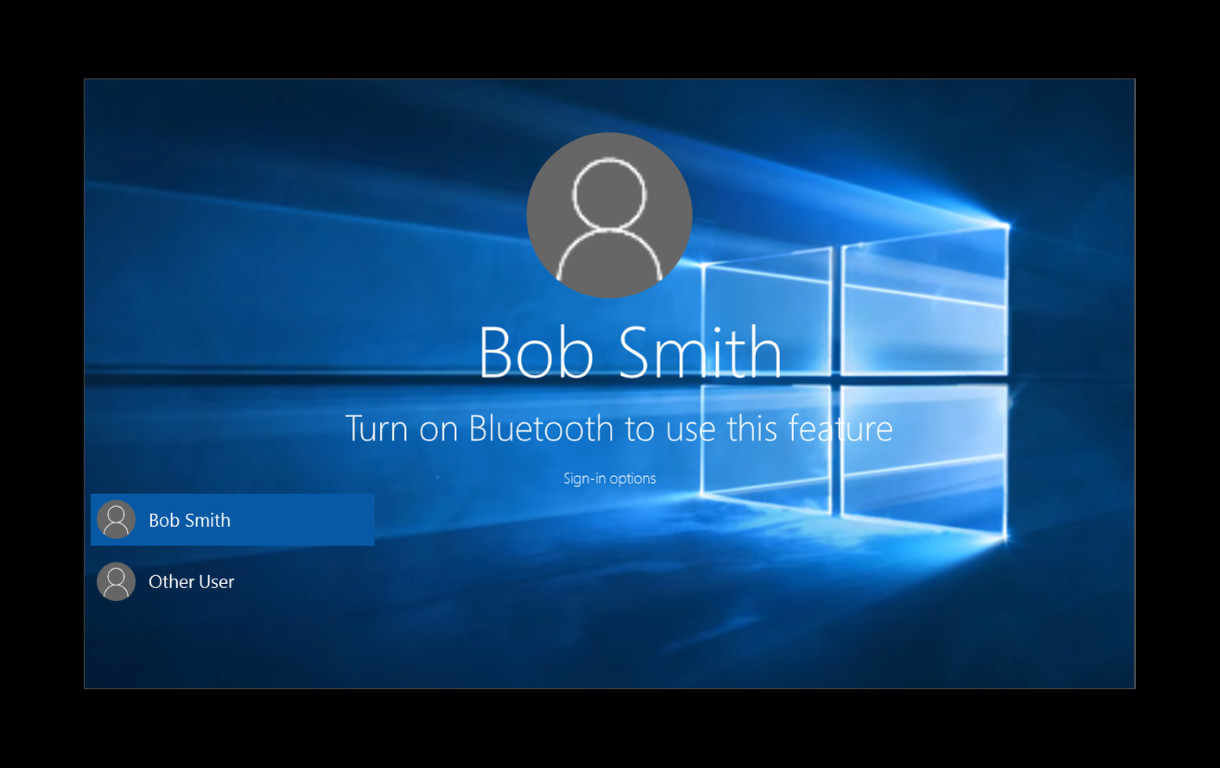 Last week, Microsoft published a roadmap for Windows 10, listing features that are in development. Two of those features were the ability to unlock your PC with your phone or with a companion device, such as a Microsoft Band 2.

The feature will be known as Windows Unlock and will be powered by the Companion Device Framework, something that the firm went into great detail about on MSDN. The documentation lists the kinds of devices that can be used, the security measures taken, and more.

There are four different use cases listed:

While it's always nice to have additional options, it's not immediately clear as to why most of these would be more convenient or more secure than typing a PIN or allowing Windows Hello to recognize your face.

The documentation also lists three user signals. For the feature to work, the device must utilize all three.

To put it simply, the intent shows that you want to unlock the PC, the User presence shows that you are the one physically doing it, and the Disambiguation shows which specific PC you wish to unlock. The signals can be in the form of an action or a gesture.

Of course, all users have different needs. More options tends to be the best path toward pleasing everyone.