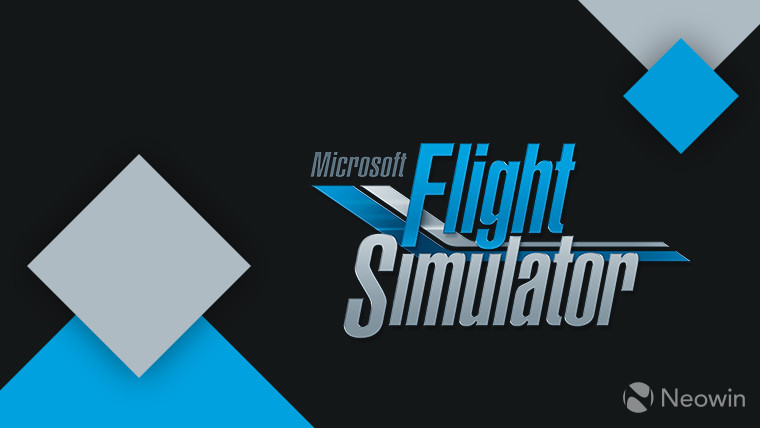 As promised last week, Microsoft has released a new patch for Flight Simulator, bringing version 1.9.5.0 to all users. Today’s update contains a bunch of fixes and improvements to various areas such as the UI, airports, planes, and more. The changelog also notes that multiplayer has been deactivated in the Japan discovery flight.

While the patch notes are short – in comparison to earlier patches –, the download from the Store is a 569MB package, with the in-game content download size reaching 2.4GB. The company is quick to add that these notes do not include “every single item that was updated”. Regardless, fixes for the VFR screen causing game crashes and issues in the Avionics screens will be welcome additions for those who have been experiencing them. There are other fixes for auto-generated scenery.

Here is the complete list of fixes in patch version 1.9.5.0:

Interestingly, the company has not listed if the ‘Press any key to start’ prompt has been removed from the game. The firm listed this ‘Top wishes’ item as fixed and slated for release in the fourth update, which is what today’s patch is. Another item in the latest Feedback Snapshot denoted as fixed in ‘Update 4’ is the issue with the left engine failing to start on the A320, which also isn’t present in the release notes.