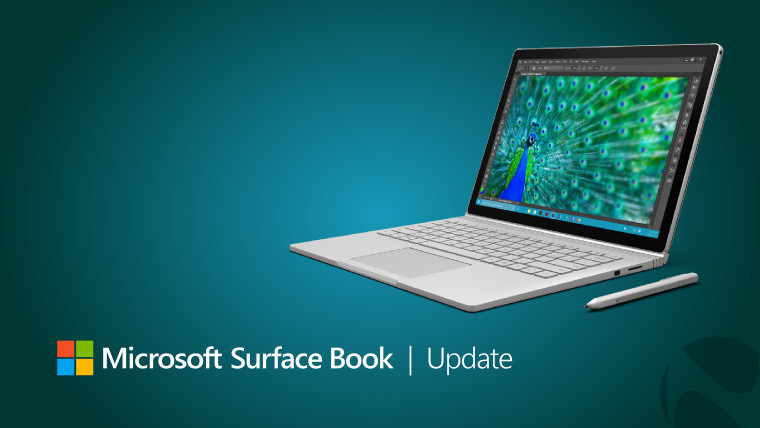 One can't help but wonder why Microsoft - a vast corporation worth well over $450 billion, which employs tens of thousands of people around the world - so often struggles with the simple task of publishing information about its updates when they're released.

When it released its last set of updates for the Surface Book, on October 28, it took three days for the company to eventually reveal the exact nature of those updates. Today, another set of updates is rolling out, and once again, Microsoft has failed to provide any useful information about them on its Surface Book Update History page, which continues to refer to the October 28 updates as the most recent release.

As Windows Central notes, today's updates target the Nvidia GeForce driver for those Surface Book models with a discrete GPU, along with a new Intel Precise Touch driver, and updated Surface UEFI Firmware.

Other than that, we have no idea exactly what changes these updates will make to your system, or for what purpose - and as ever, there's no indication of when Microsoft will actually share that information with its customers.

Update: A changelog is now available.﻿