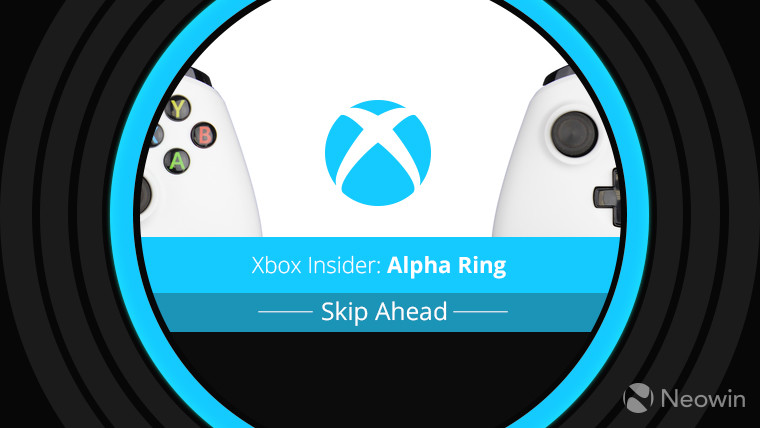 The release today brings with it a bunch of fixes, including a fix for the problem where users faced playback buffering issues when streaming content from Disney+. While the issue with Dolby Atmos audio/video sync is resolved for Disney+ content, an issue related to Dolby Atmos audio is still listed as a known issue.

Here’s what is fixed in today’s build:

Here are the known issues for today’s build that one should be aware of:

Sometimes users may encounter the incorrect Profile color when powering on the console.

While Xbox releases mimic that of Windows 10 in that there are two major releases, it will be interesting to see what the release schedule will be for these major updates. Though today’s build number closely resembles that of the latest Windows 10 Insider Preview Fast Ring 20H1 build, the PC release is said to be moving to a December/June release with 20H1 nearly finalized for that release timeframe. However, Xbox version 2004 is not due until April 2020.