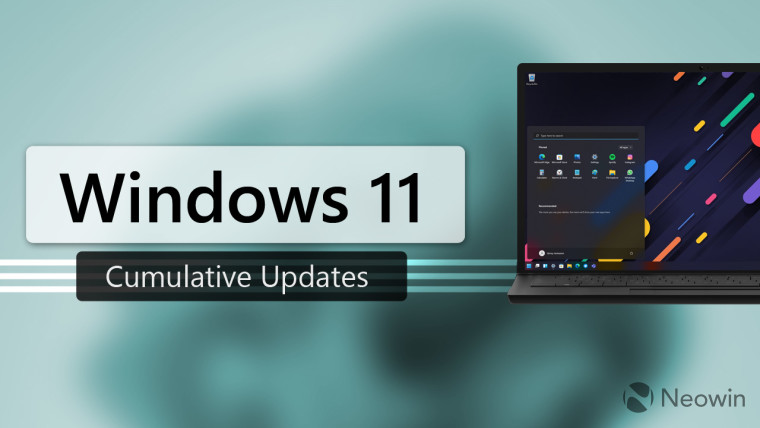 Last week, Microsoft released Windows 11 build 22000.282 (KB5006746) to insiders flighting the Beta and the Release Preview Channel builds. The new build was a significant one as it contained several fixes among which, was the anticipated patch for latency issues exhibited by AMD Ryzen's Level 3 (L3) cache. Today, that build has been made available to all users as an optional cumulative update preview (C/D release) for the next Patch Tuesday release.

The problem was introduced with the first public release of Windows 11 and it apparently got worse with the consequent Patch Tuesday update. Thankfully, according to AIDA64 itself, the performance patch works really well as the L3 latency after the update was brought back down to what the typical latency level is expected to be.

Another issue related to the initial Windows 11 GA version was a problem with the Collaborative Processor Performance Control (CPPC2) that prevented the OS from scheduling the fastest available cores. The fix for this problem has also been released by AMD today with its new chipset driver version 3.10.08.506.

Aside from fixing the Ryzen L3 performance problem, build 22000.282 also fixes several other bugs and issues which are pretty much the same as the ones detailed here for the Insider version.

Today's update should be available to users via Windows Update as an optional update or you can also look it up via the Microsoft Update Catalog website. Since this update is optional, you can also wait it out as the changes will all be bundled up with the next Patch Tuesday release.

However, if you're a Ryzen user, you should most definitely avail of this new patch as it is known to fix the L3 cache latency issue, and also install the AMD chipset driver too, linked above.

You can find the official press release with the full changelog here.