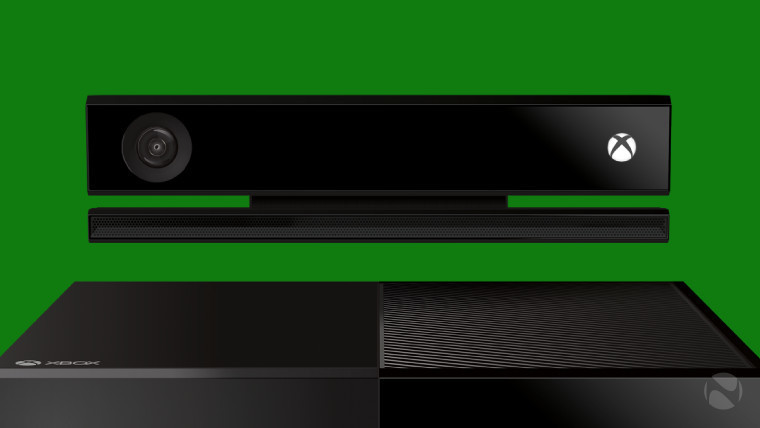 It's been over a year now since Microsoft killed off Kinect, one of the hallmark features of the Xbox One at launch. The device provides a number of features, such as facial recognition that would recognize you and log you into your account, and voice commands. In fact, with the Xbox One S, Microsoft even ditched the port for the accessory, offering customers a free adapter.

A new report from Thurrott says that the firm is working on a pair of webcams though, one of which would work with both Windows 10 and Xbox, and it would restore some of the functionality that was lost with Kinect. It's worth noting, because while Surface devices like the original Book and the Pro 4 were championed as hero devices for Windows Hello facial recognition, Microsoft still hasn't released a webcam with an IR camera.

The second webcam will be more enterprise-focused, and Thurrott speculates that it might be the same one that's used with the upcoming Surface Hub 2. That webcam connects via USB Type-C, and there's no reason why it shouldn't be able to work with other devices.

Not much else is known about the new peripherals, but they'll reportedly be coming in 2019.