Developer Crystal Dynamics and publisher Square Enix are planning to release their reboot of the classic Tomb Raider action-adventure game series later this spring. Today, Microsoft announced it would help in that launch with the release of a limited edition Xbox 360 game controller inspired by the game, which features a new version of the iconic game character Lara Croft in her earlier days.

Microsoft's Major Nelson website has the details on this controller. The site states:

Developed in collaboration with artists at Crystal Dynamics, the design of the controller features a two-layer color finish with laser etching to create a realistic and tactile worn appearance inspired by Lara’s iconic climbing axe and the tourniquets that result from the adventure in her intense origin story, as told in this latest title.

In addition to the unique paint design, the Tomb Raider controller will also come with an Xbox Live download code that will allow people who own the game to get an exclusive Xbox 360 playable character. The video above shows a drawing of the unnamed extra character, which looks like someone who might feel at home in the game world of Fallout rather than Tomb Raider. 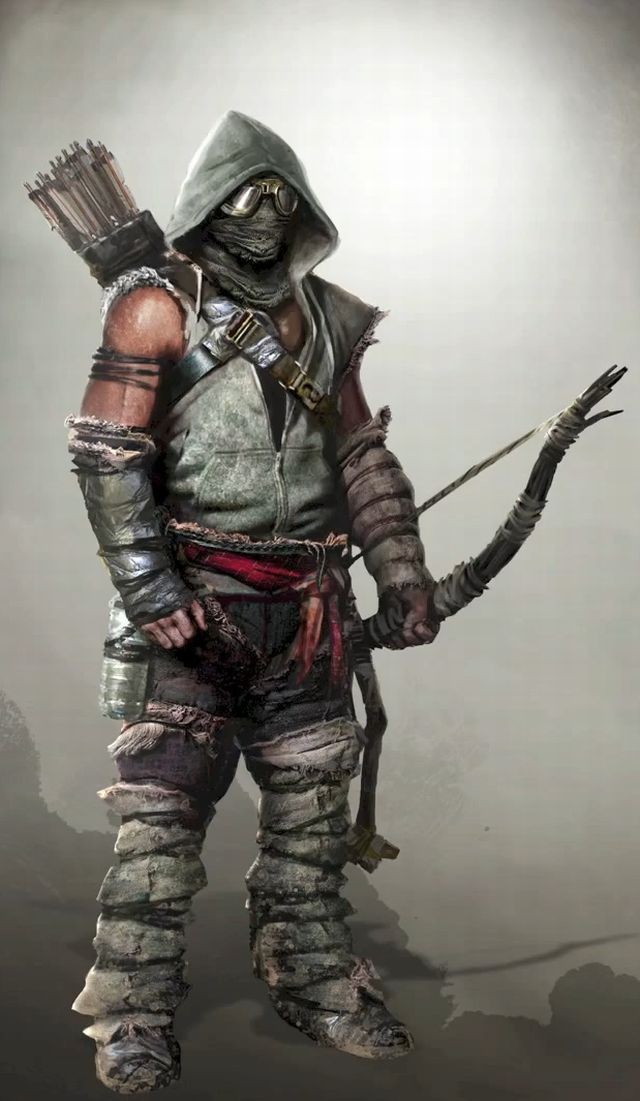 The Tomb Raider Xbox 360 controller will go on sale on March 5 for $59.99. That's also the same day Square Enix will release the game itself.