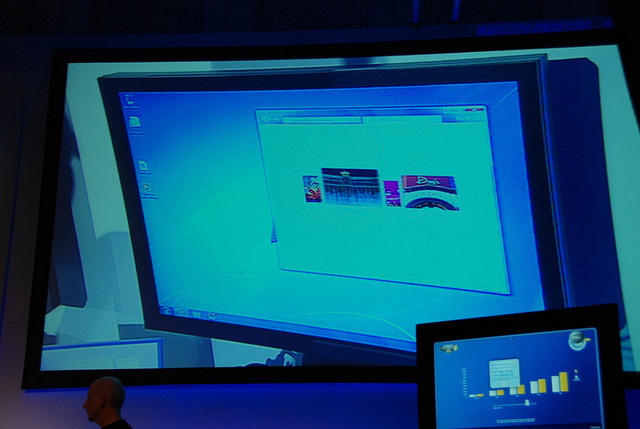 Microsoft announced today at CES 2011 that the next iteration of its desktop OS, Windows 8, will be a System on a Chip (SoC) architectures.

The announcement, which comes before the Microsoft keynote at CES later today, means that Windows 8 will have the ability to run on architectures that only Windows Embedded had been able to run on before. This includes ARM based architecture, which Microsoft runs Windows Phone 7 on right now. 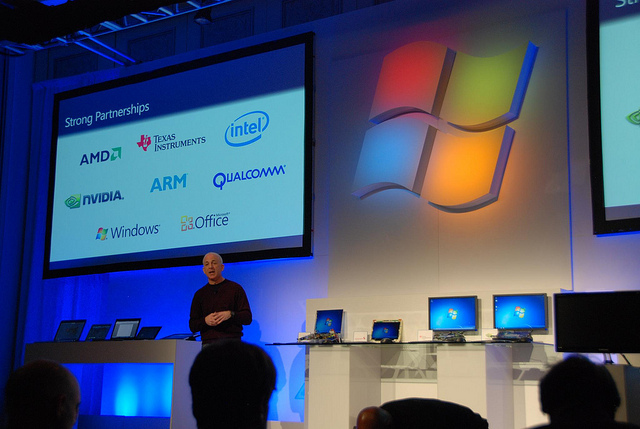 Microsoft's initial launch partners for SoC are AMD, Texas Instruments, Intel, ARM, nVidia and Qualcomm. The company says that the move is so that they can enable greater collaboration across PC's, tablets and phones with Windows 8.

Microsoft's vision for Windows 8 is combining devices together, so that you aren't required to carry 3 devices when you travel such as a phone, pad and laptop. The company is focussing on Windows 8 on slate devices, as well as smaller form factors.

Its worth keeping in mind that even though Microsoft is putting Windows 8 on SoC devices, all applications won't work straight away. Developers will have to include support for them, even Microsoft must make Office compatible, and the company says it will be ensuring Office runs natively on Windows 8 for SoC devices. Microsoft does say that Windows 8 applications will all work, though.

In addition to this, Microsoft revealed the working build number for Windows 8 internally, which is currently 6.2.7867 according to Winrumors and various tweets. The interface looks pretty much the same as Windows 7 right now, but that's expected. We might see more tonight at Microsoft's keynote, which we'll be covering live.