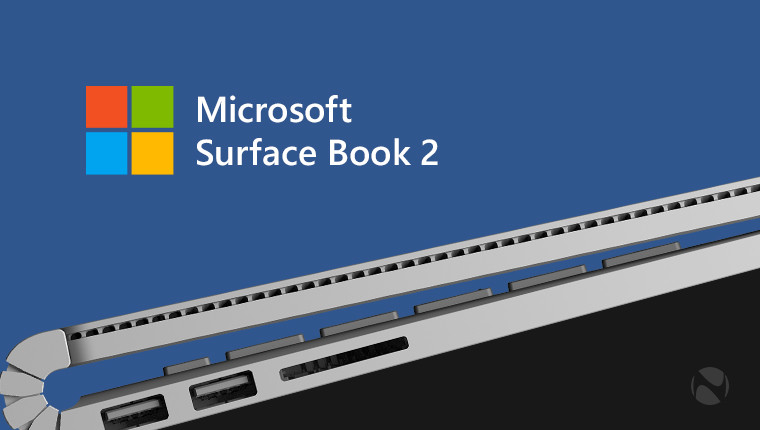 But now, all is as it once was, as that newer base model seems to have been discontinued. Microsoft has removed it as an option on its online store. Hovering over the 128GB option says to change your selections in the configuration, but 128GB isn't available in any configurations.

The Core i5 models are substantially less powerful than the ones that come with a Core i7. For one thing, the i5 is a seventh-gen chip, so it's still dual-core, while the eighth-gen Core i7 is quad-core. The Core i7 models also come with a dedicated GPU - a GeForce 1050 on the 13.5-inch model - while the Core i5 variants use Intel UHD Graphics 620.

Removing the most inexpensive variant of the Surface Book 2 right in the middle of the holiday season seems like an odd move. The $1,199 price tag certainly made it a more feasible gift to purchase for someone.

We've reached out to Microsoft for comment on why the base model of the Surface Book 2 is no longer for sale, and if it will return at all.