Microsoft may not be participating in the annual ritual of launching a new commercial campaign during tonight's Super Bowl broadcast, but the company is still finding ways to promote its Surface tablet in other ways.

One of them is getting characters in TV shows to use the tablet. In 2012, the Surface was used by crime-fighters on the CBS shows NCIS: Los Angeles and in Hawaii Five-O, and the tablet has also been used by the lead character on the ABC sitcom Suburgatory. In December, we found out that even Sherlock Holmes himself owns a Surface on the CBS show Elementary.

This week, the Surface popped up again on television, this time on the CW super hero series Arrow. The tablet is used by the lead female character in the show, Dinah 'Laurel' Lance (played by Katie Cassidy) to look up a news story. 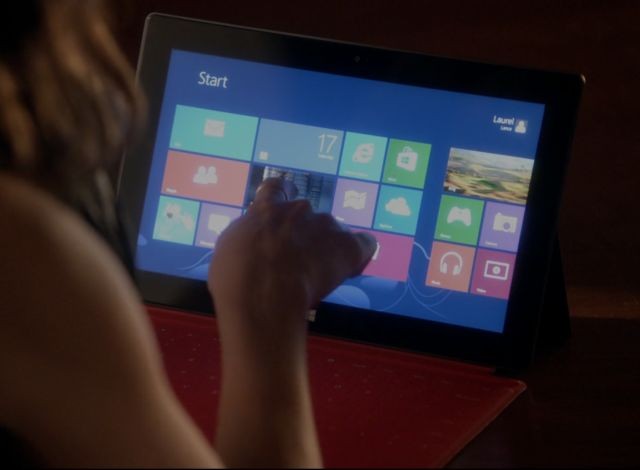 We have noticed a pattern among all of the fictional Surface TV appearances. The Touch Screen cover is always shown being attached to the tablet and the built in kickstand is always seen as being deployed. We are pretty sure that Microsoft insists these two features get screen time as part of its product placement. 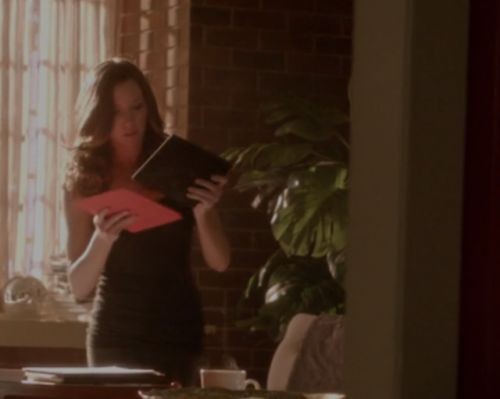 With the launch of the Surface Pro tablet just days away, we are betting that even more television characters will be seen using that version of the product.