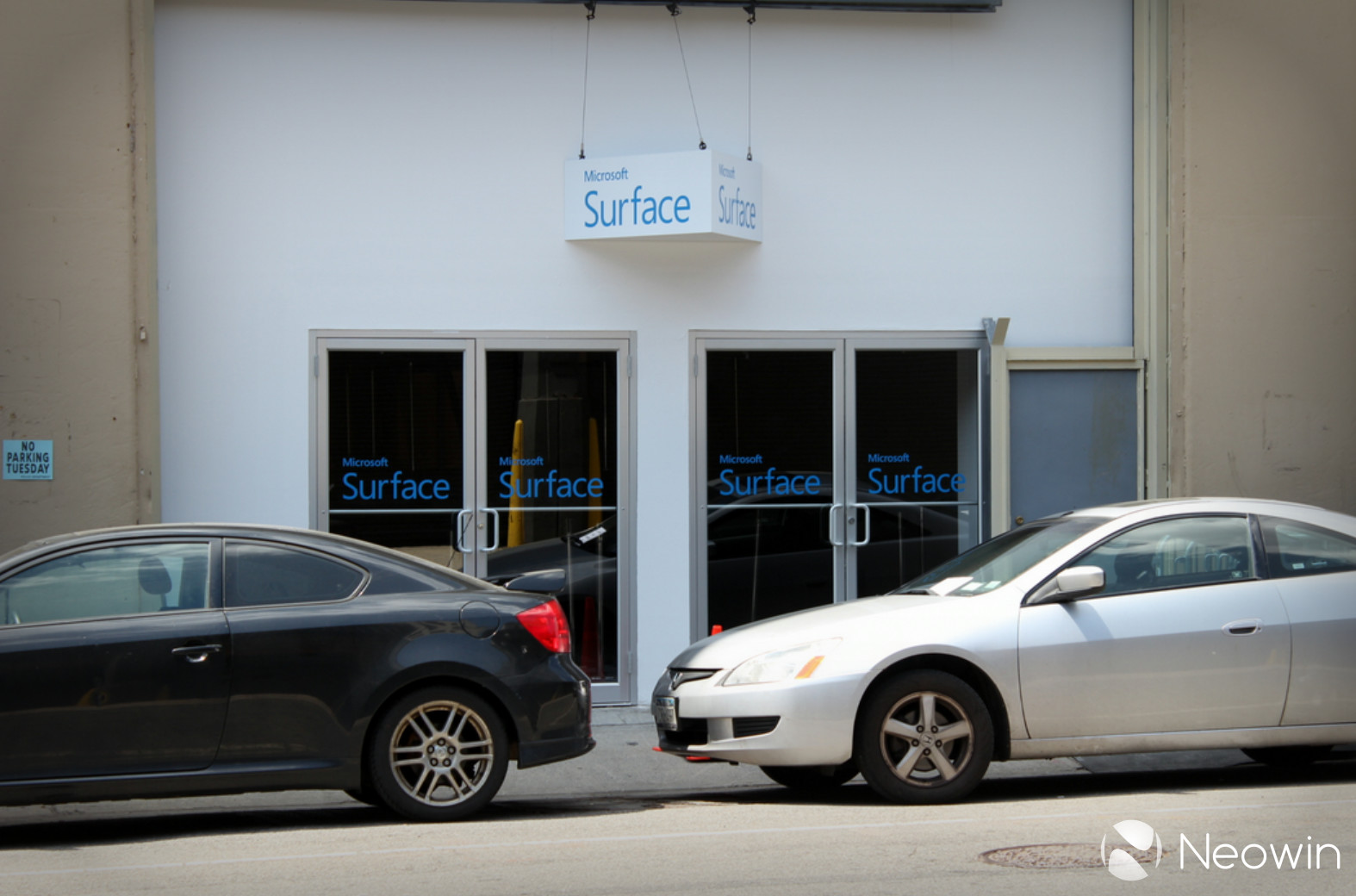 Microsoft's Surface website has finally unveiled the prices for their hotly anticipated tablet, and it turns out the base model will start at $499, coming with 32 GB of storage and no Touch Cover. The model up will cost $599 and includes the Touch Cover, normally valued at $119 so you do save some cash. The final model costing $699 bumps the storage to 64 GB and includes the same Touch Cover as the 32 GB model.

Additionally, you can purchase a Surface Type Cover, the one that includes the physically-keyed keyboard as opposed to the touch-keyed Touch Cover, for $129.99. Out of the options available it seems possible to by a 32 GB Surface with a Type Cover, but if you want a 64 GB model you'll end up with a Type and Touch Cover.

Interestingly, storage-for-storage the Surface is $100 cheaper than the equivalent third-generation iPad; the 32 GB model costs $599 from the Apple store.

The Surface specs listed by Microsoft include a 10.6-inch ClearType HD display at 1336 x 768, 2 GB of RAM, two 720p HD cameras on the front and back, a full-sized USB 2.0 port, microSDXC card reader and the VaporMg aluminium-magnesium alloy body. The chipset inside is a NVIDIA Tegra 3 T30, indicating a 1.4 GHz ARM Cortex-A9 quad-core CPU and a 520 MHz 12-core ULP GeForce GPU - this is the same chipset as inside the Transformer Prime and HTC One X.

For those international buyers, the Surface will be available in Canada, the UK, Australia, Germany, France, China and Hong Kong alongside the United States; there is no word on whether Microsoft plans to expand beyond these eight markets in the future. Pre-orders for the tablet start at 9 AM PT, so you should be able to reserve your unit in just a few moments.

Source: Microsoft | Thanks for the tip Bryan!