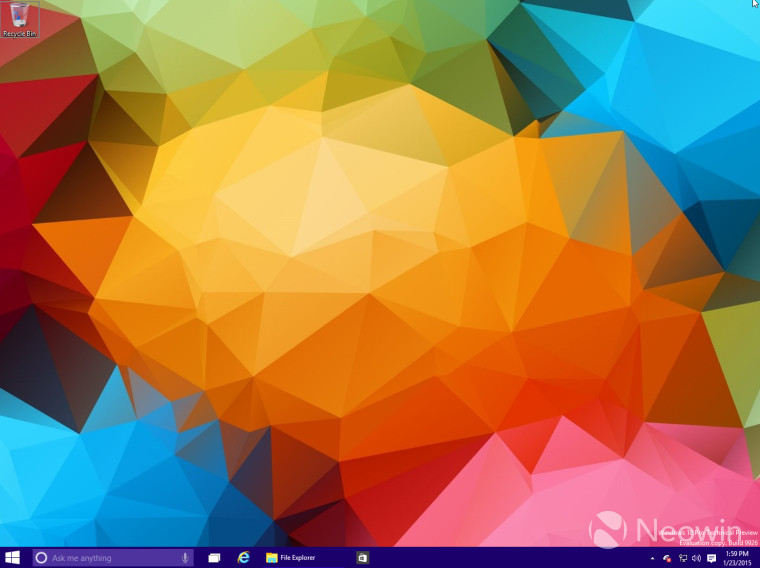 One of the most frequent questions being asked by those of you who participate in the 'Windows Insiders' program is: 'When will the next build be released?" Back in October, Microsoft introduced a 'fast' cadence that was designed to allow those who wanted to obtain bleeding edge builds to download frequent updates.

Up until now, Fast and Slow release rings, (read more about these here) have been mostly identical, only separated by a week or two. But that is all about to change, as Gabe Aul notes on Twitter.

According to Aul, there will be no new build today, but they are going to be increasing the Fast ring pace. This means more frequent updates but there will be more bugs; the builds may be less stable than what was released previously as part of this ring. Because of this, if you are not willing to deal with bugs, you need to switch to the Slow ring in Windows 10.

Microsoft is still considering adding another ring for testers to opt into but at this time, they feel they are not utilizing the Fast ring well enough and they want to try this new model before deploying additional rings.

The good news is that Aul believes they have a good build running through internal testing that may be released soon. The build has a few new features, including Spartan and likely the transparent Start menu that we have seen in other builds.

While we do not know when the team will release another build, Aul did say previously that they do not like to release builds on Mondays and Fridays, so it looks like you will have to wait until next week for a release. Of course, they could break from tradition and shove one out tomorrow, but it's best not to hold your breath.