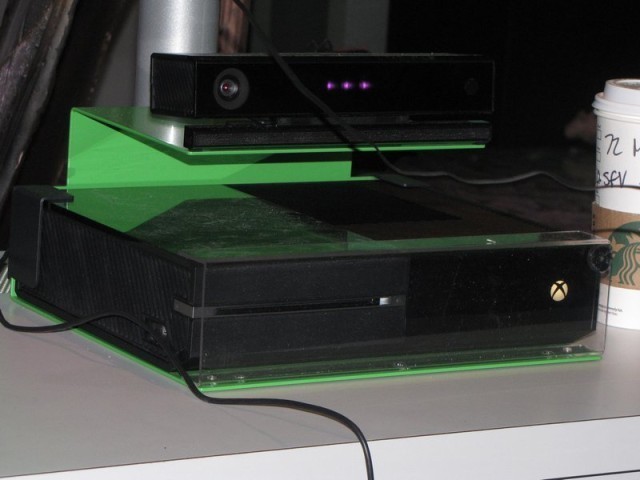 Microsoft has always shown the Xbox One positioned horizontally when it has display the upcoming console at events like E3 and in press pictures. It has never shown the case in a vertical pose. That should have been a big clue that the company didn't intend for the Xbox One to be used vertically.

This week, Microsoft confirmed that notion in an interview at Gamespot during the Tokyo Game Show. Albert Penello, the senior director of product management and planning for the Xbox division, stated: 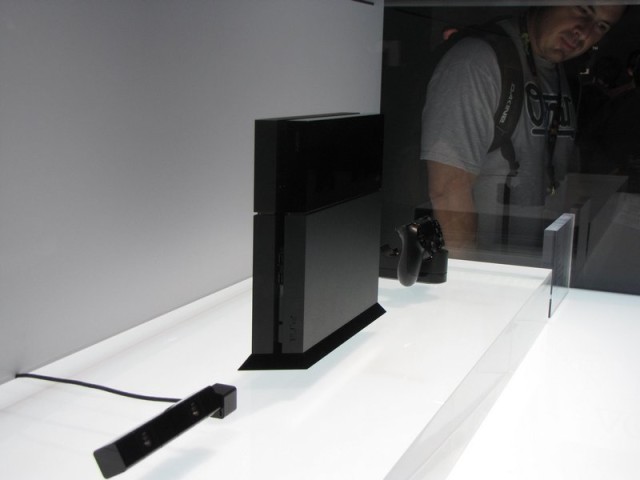 All three of the case designs for the current Xbox 360 can be used in horizontal and vertical positions as can Sony's PlayStation 3 models. The upcoming PS4 also can be used in both poses. However, the fact that there is no support for using the Xbox One vertically shouldn't be that big of a deal.  Penello told Gamespot in the same interview that 80 percent of all Xbox 360 owners place the console horizontally.