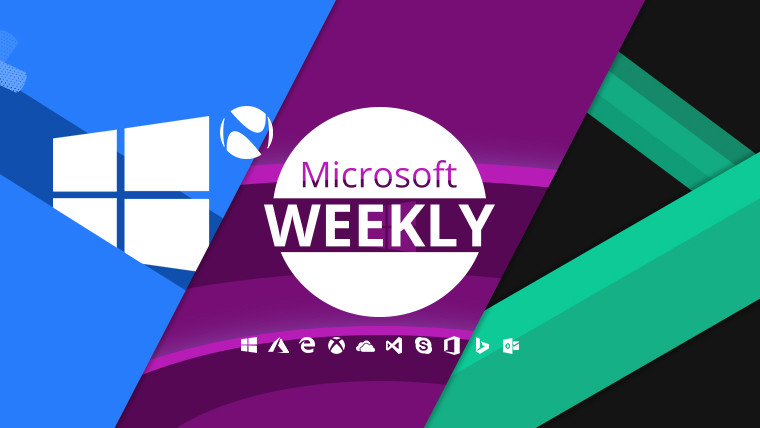 As you may have guessed, yet another chunk of seven days has passed, prompting as always, a recap. This time, a few more previews surfaced, the usual sprinkling of patches was present, and a rather interesting home for Game Pass was revealed. Be sure to find all that - and as usual, a little bit extra – in your Microsoft digest for the week of February 16-22. 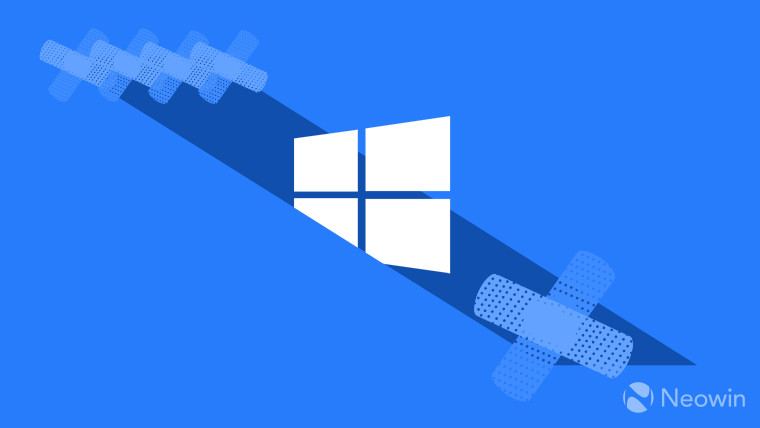 While last week was Patch Tuesday and the changelogs did reveal some known issues, a trio of new ones has surfaced since. Two affected basically all versions of Windows from 7 to 10, while one affected all but the RTM variant of Windows 10. They are as follows:

Bizarrely, the original version of Windows 10 (1507), or rather, the one offered to those on the Long-Term Servicing Channel, got an update this week too. What’s odd is that the patch (KB4491101, build 10240.18135) fixes just one of the three known issues – the one in IE -, as well as a reliability issue with win32kfull.sys. The bugs concerning Japanese era characters and the Access 95 file format are still present, with the latter having a more involved solution presented at the link above.

Ring around the preview 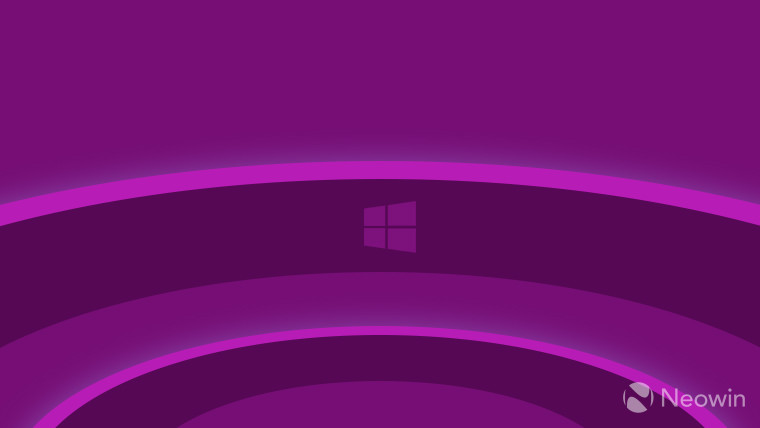 Microsoft loves previews, as evidenced by it having an Insider Program-like structure for a number of its apps and services. One of them is of course Windows Admin Center - formerly Project Honolulu -, which this week unveiled Preview 1902 to Insiders. Beyond improvements to a few SDN (software-defined networking) tool improvements, this preview also introduces shared connection lists for members of the same Admin Center Gateway, and a new script which allows folks to bring saved connections from Remote Desktop Manager to Admin Center. The two known issues concern the addition of empty VHDs to VMs – after which you won’t be able to save your changes -, and the value under Azure Virtual Network Gateway Address. The latter will be formatted as a hyperlink, though it will lead to an invalid address.

Folks in the Fast ring got build 18342, complete with more vague ‘gaming improvements’ – the changelog point is virtually identical to a previous build -, improvements to WSL (Windows Subsystem for Linux), and a new Timeline extension for Chrome. As is usually the case at this point in development, the fixes list is longer than the one with known issues. Among the issues no longer present, there’s the black screen in Windows Sandbox, Settings crashing when you navigate to Advanced Display Settings, Malwarebytes Premium not being able to be turned on, frequent DWM crashes, video and audio lag when projecting from certain devices, and much more.

Some known issues still linger, like the now ‘classic’ bugcheck in games with anti-cheat software, Creative X-Fi sound cards not working properly, as well as some Realtek SD card readers not functioning as intended.

It’s worth noting that the download of 18342 was blocked on Skylake processors and above, an issue fixed in build 18343 that Microsoft released a day after 18342. Beyond that, the newer variant also fixes a bug which required an additional reboot when performing Reset this PC and selecting Keep my files on a device with Reserved Storage enabled. None of the other known issues have been resolved.

This all brings us neatly to Skip Ahead, and build 18841 of the 20H1 development branch. The list of fixes revolves mostly around Windows Sandbox, and the known issues mirror those in build 18342. Due to this being so early in development – 20H1 is supposed to be fully available in the first half of next year – the mirrored fixes and issues aren’t surprising.

An unlikely home for Game Pass 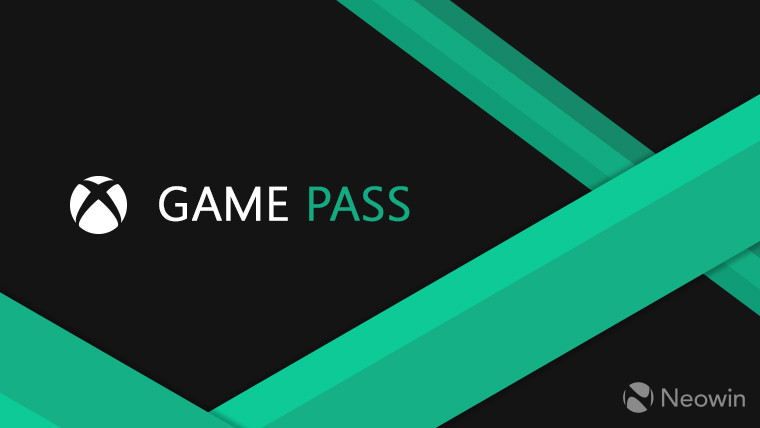 Just like 19H1 on Windows 10 will bring a fair few features to the OS, so will the equivalent on the Xbox One family of consoles. These new features have been kept a tad close to the vest by Microsoft, though light was shed on them on Thursday. Among the niceties brought in by version 1904, there are Xbox Game Pass quests which will show up directly on the dashboard, message requests – with priority for Xbox Live friends -, the ability to restart your console from within Power Center, a feature called suggested uninstall to help you free up space, as well as some experimental features which haven’t been revealed yet.

What has been revealed though is the addition of five new titles to the Backward Compatibility list. These are Resident Evil Code: Veronica X, Lost Planet, Lost Planet Colonies, Lost Planet 2, and Lost Planet 3. With the exception of the first Lost Planet, these are all available for purchase for $19.99 a pop.

We should stick to the subject of addition a tad longer to mention that Paradox Interactive has collaborated with Microsoft to launch an open modding platform dubbed Paradox Mods for both PC and Xbox One. Sadly, at the time of writing, this is only available for the publisher’s Surviving Mars title.

Also on the subject of addition we shift to Xbox Game Pass, which since February 21 lets you play Headlander, and Disney Epic Mickey 2: The Power of Two as part of the subscription. Coming to the service on the 28 of this month are The Walking Dead: Season Two, as well as Alien: Isolation.

Interestingly enough, we end with a bit of a weird rumor which states that the Redmond giant is looking to bring Game Pass to the Switch. Using both its established game subscription service and Project xCloud, Microsoft is reportedly going to port some of its Xbox-exclusive titles to the Nintendo console, with 2015's Ori and the Blind Forest being cited as an example. More demanding titles would utilize xCloud’s game streaming infrastructure to work around the technical limitations of the hybrid console. According to the rumor, results of this partnership between Microsoft and Nintendo should make an appearance this year. 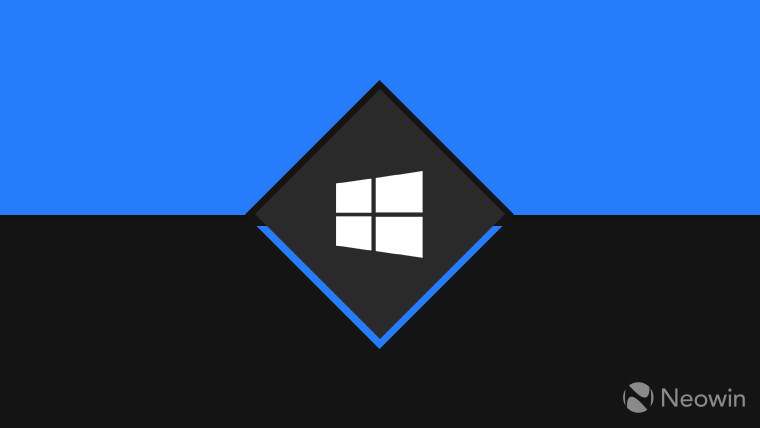 We end with somewhat of a puzzling bit of news regarding Microsoft’s internal approach to software development. Specifically, the company is looking to adopt more open-source principles by switching to an Inner Source model. This allows teams to freely share and edit each other’s code, without the need to reinvent the wheel each time. Such an approach is in stark contrast to Microsoft of old, with its strictly delineated and closed off teams.

All this will no doubt be of help in the upcoming version of Windows dubbed Windows Lite. While not too much is known about its exact date of availability – though this year’s Build conference should shed some more light on that – we do know it has a new codename: Santorini. It’s the name of one of the Cyclades islands in the Aegean Sea, and shares its name with a former Microsoft Garage project with emphasized „a unique photo experience” with accent on „the power of nostalgia”.

Build 2019 is but a few short weeks away, so all might just be revealed then. Here’s hoping the company won’t be as „lite” on the info during the reveal.