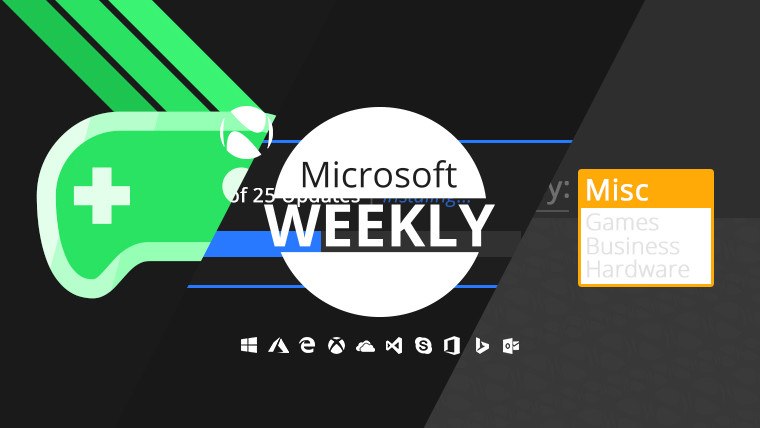 A myriad of things have taken place in the Redmond campus over the span of seven days, a statement which rings true on this occasion as well. Games, software updates, and a number of other bits and bobs are all here in your Microsoft digest for the week of May 19-25.

News surrounding games has been pretty well represented this week, especially on the Xbox side of the PC / console fence. 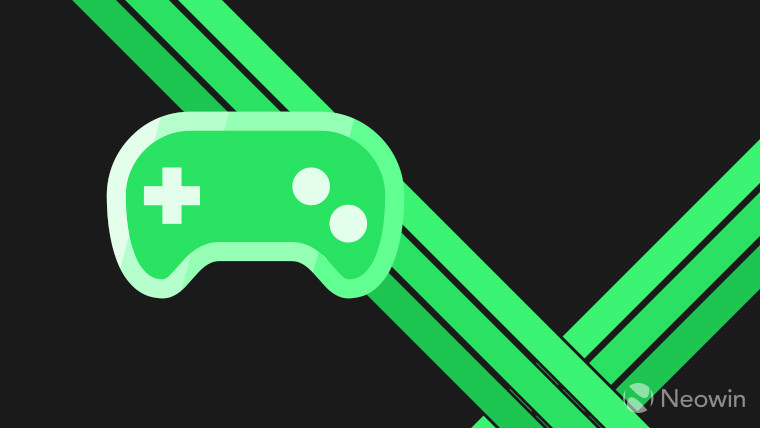 First out the gate is the Microsoft-published State of Decay 2, which managed to amass over one million players in its first couple of days since release. Of course, folks who subscribed to Xbox Game Pass were able to start enjoying the survival title even earlier.

While we’re on the subject, Microsoft’s ‘Netflix for games’ is set to receive six new titles in June, among which Wasteland 2: Director’s Cut, and The Technomancer, to name only a couple. Those more eager for updates should divert their attention towards the 1.0.8 version of Sea of Thieves, which added colourblind options, weapon sensitivity settings, and a number of performance improvements.

Another number soup is also the forthcoming feature update for the Xbox One, specifically version 1806, an initial preview for which we got this week. Guide is now limited to four columns, Groups are opened in a flyout, and there’s now a reset option for Groups as well. Speaking of the Microsoft console it got some attention too, with the latest update for Rainbow Six Siege bringing PS4 Pro and Xbox One X enhancements.

Finally, the longtime Xbox-exclusive title Sunset Overdrive may finally be headed for the PC, a fact which is hinted at by a rating it recently got in Korea. There’s not much to go on other than that, as not even a date of arrival has been suggested.

And while this might be a little more of a general subject, the gaming side of it can’t be swept under the rug: it’s been a year since Microsoft renamed its streaming platform to Mixer. Among the things to look forward to as we enter the service’s second year, there’s stuff like a new UI, and something called MixPlay, which will allow streamers to create interactive experiences around their content.

For such a recurring phenomenon, it’s noteworthy when an update has something to grab a user’s attention. Luckily enough, that’s exactly what happened this week. 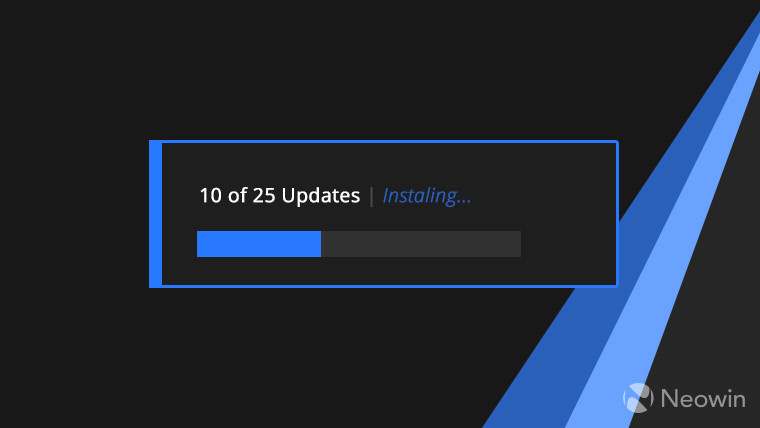 Sure, updates to the various stable flavours of Windows 10 might not be as exciting, but they got updated this week anyway, as follows:

Naturally, users who elected to live life in the fast lane of the Insider Program were greeted by build 17677, which brought Edge improvements – especially in the tab handling and Settings UI departments -, as well as Narrator, Task Manager, and an LTE connectivity makeover. Some issues with Narrator, Edge, and Notepad got addressed in this build, but a few more popped up. Those however are the now well-known Office / Sets interactions, as well as some Mixed Reality and Remote Desktop inconveniences.

The good news is that HoloLens owners got their very own taste of the April 2018 Update, which now allows auto-placement of 2D/3D content on launch, 2D horizontal resize with reflow, updated Holograms and Photos apps, improved audio immersion, File Explorer, and a whole lot more.

Developers going along with the Insider Program weren’t forgotten either, being offered build 17672 of the SDK preview. This build contains more Message Compiler improvements, but quite a few bugs to be aware of, which revolve around API Spot Light and Windows Device Portal.

There are things Microsoft updates and pays attention to that can fit into neat categories, and then there are those things which cannot. The latter is to be found below. 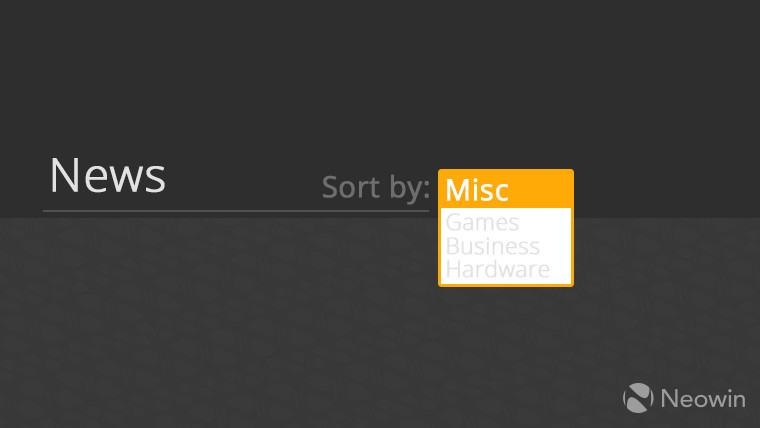 Microsoft Launcher fans in the US got a couple new quality-of-life improvements like Visual Search – which works a bit like Bing Vision and allows you to use the camera to recognize celebrities, landmarks and others -, and the ability to see your Microsoft Rewards balance.

Those of you who are using OneDrive will be happy to know that improvements are coming to the service soon, like the ability to send password-protected links, the ability to move a known folder from the local device to the cloud service, and more.

Since file sharing and file transfer are usually actions undertaken with the thought in mind that said files are clean, Microsoft was eager to point out Windows Defender’s strengths in malware detection. The software missed two out of thousands of samples – giving it a very respectable score -, but while used in the context of the Defender ATP stack, all threats were mitigated.

And lastly, SharePoint spaces is the Redmond giant’s Mixed Reality response to novel collaboration scenarios such as campus tours or product development brainstorming. This feature is obviously aimed at businesses and will be debuting in Office 365 commercial plans at a later date – though people eager to try it can sing up for an early preview.

Hot corner is section of The Fast Ring dedicated to highlighting five Microsoft-related stories that haven’t been covered over here, but might be of interest.​

It was probably difficult to not notice the ludicrous amounts of privacy policy update emails this week, all due to GDPR. Microsoft, which has been supportive of the legislation for a while, issued a clarification relating to the scope of the GDPR policies. 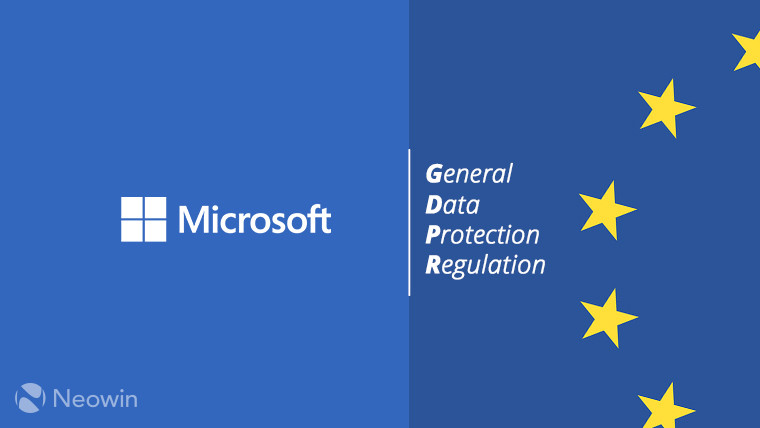 The General Data Protection Regulation is in essence a privacy-oriented framework that has just become applicable in Europe – on May 25 to be exact. Microsoft has stated that while the provisions of this law are indeed intended to better protect European citizens’ privacy, the software giant will be rolling out these protections to its customers worldwide.

If anything, that should mean your inbox can take a breather from all those policy update notifications.

Missed any of the previous columns? Find them here.