Last Wednesday, Microsoft released its latest Windows 10 Mobile Insider Preview, build 10549 - the first to arrive for an entire month. But with the new OS now just a few weeks away from its launch, it seems that Microsoft is preparing to increase the rate at which it releases new builds.

A bug in build 10549 prevents users of earlier builds from upgrading directly to it, forcing those who wish to install the newest release to first downgrade to Windows Phone 8.1, which includes wiping the device completely. Microsoft's Gabe Aul said today that the bug has been fixed in build 10575 and newer - but that build isn't yet ready to roll out. 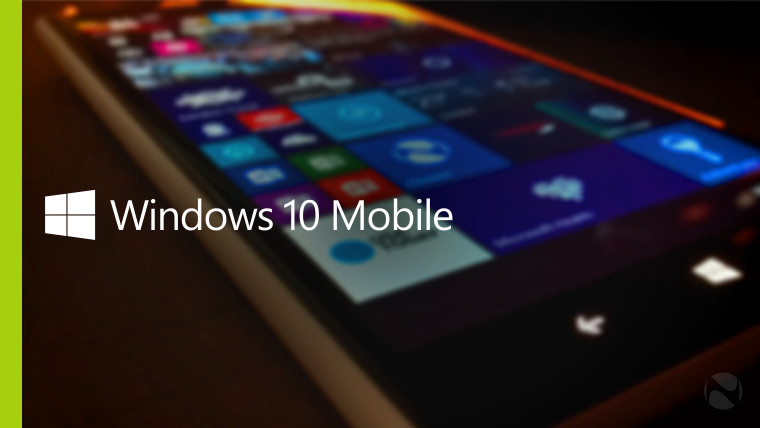 So Gabe turned to the Windows Insider community to ask for their thoughts on whether build 10572 should roll out, despite the build-to-build upgrade bug preventing a direct upgrade from the latest Preview build, 10549.

@GabeAul So it doesn't have the build to build upgrade bug fixed in it. Here's the question: Should we release it as a Fast ring flight?

The community voted in favor of a release, so Windows 10 Mobile Insider Preview build 10572 will begin rolling out later today. Gabe called it "a pretty excellent build" promising "new features, lots of fixes, improved battery, etc.)". While you'll still have to downgrade to Windows Phone 8.1 first if you're currently using 10549, Aul said that you will be able to upgrade from 10572 to future builds directly.