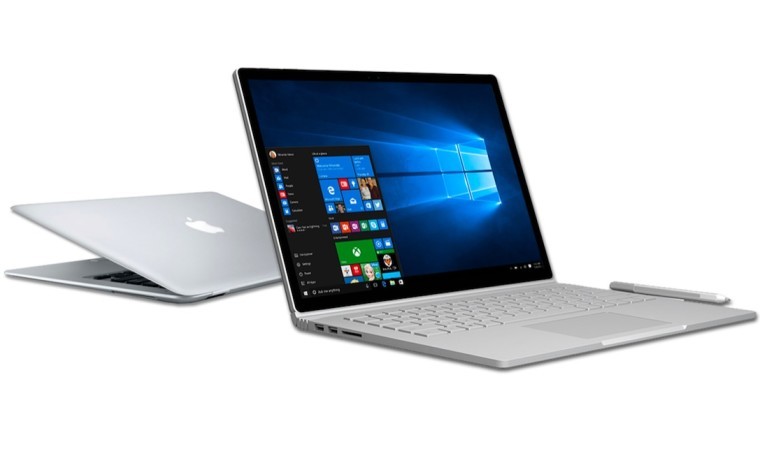 Microsoft’s Surface Book is a very impressive device by all accounts, so it’s no wonder that folks are curious to find out when it will be available around the world. Unfortunately for customers in the UK, it looks like they’ll have to wait for quite a while before they can get their hands on Microsoft’s laptop.

The news comes from the Future Decoded event that’s taking place right now in London and is aimed at business professionals and developers. At the venue, some of the company’s reps told attendees - including our old friend, Michael Gillett - that the Surface Book won’t be coming to the UK until around March or April of next year.

Michael also mentioned that Microsoft says it has no plans to bring the new Surface Type Cover with fingerprint reader to the UK.

What do you think? Are you disappointed for having to wait this long, or does that delay simply give you the time you need to make an informed decision on purchasing the new devices? Let us know in the comments below.