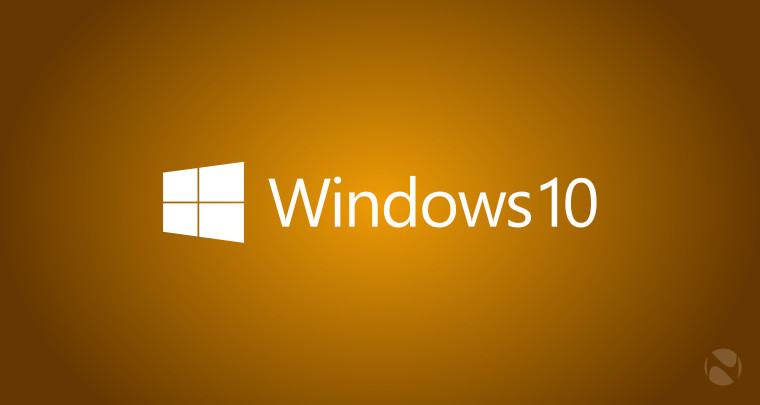 Microsoft has pushed the giant button that released Windows 10 to consumers around the world and on the company's campus, they have a large counter showing how many upgrades have been completed.

If you look at the video from the tweet below, you can see how quickly the figure is going up. While we don't know how many installs have been completed as the entire number is not shown, based on the short video, we can see that the figure is counting up at a rate of about 16 installs per second ( I was told that 16/s is a limitation on the counter and that the figure is actually higher).

This is the far-right side of a very large, and rapidly-increasing, number. This is incredible. Windows 10 is alive. pic.twitter.com/VvLoTcHzgK

How long that figure will continue to climb at this rate or if the rate is increasing or decreasing is not known but it does go to show that Windows 10 is currently being installed at a feverish pace.

While it is far too early to tell if Windows 10 will be a success, early reviews, including our own, are showing that the general community is much more positive about this OS than Windows 8.

We will be curious to see when Microsoft announces its first install milestone; the company has traditionally announced how many copies of an OS they have sold and we expect them to do the same with Windows 10, but for installations rather than sales.