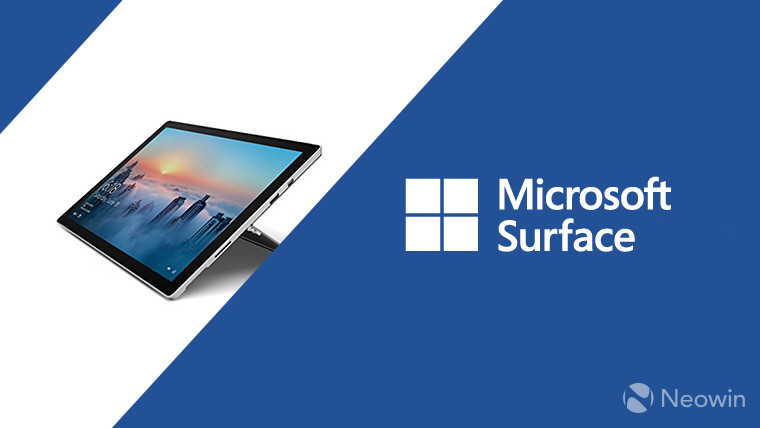 Months after rumours of a cheaper Surface tablet aimed at the lower-end of the market and tentatively estimated to cost around $400 emerged, we may now have some tangible evidence for its existence.

A trove of FCC documents discovered by WinFuture reveals a new Surface-branded device is likely on the way. Given the as-yet-unannounced nature of this cheaper Surface, not many details are contained in the filings, though there are references to a lower power charger. This of course may mean the Redmond giant is working on something a little less powerful than its current lineup. With the apparent death or delay of Andromeda, the $400 device codenamed Libra seems to be the most likely candidate.

The rumoured device is said to sport optional mobile connectivity via LTE, and will likely also come with cheaper variants of the Type Cover, Arc Mouse, and Surface Pen to further drive pricing down and allow it to compete with the $329 iPad.

Though it's not entirely clear as to where the new addition to the Surface family will fit within the larger lineup of Microsoft's hardware, FCC certification is usually the last step before the official launch of a product, making us wonder if we'll see its reveal before the back-to-school season starts in September.

Source: WinFuture.de via The Verge