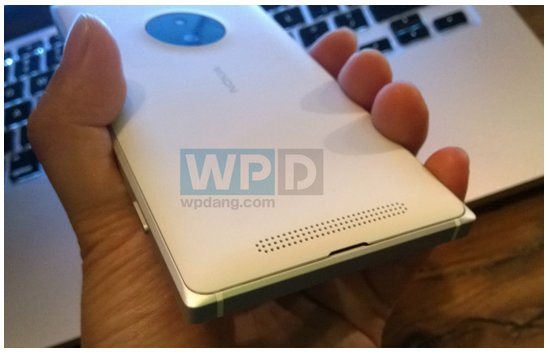 Later this week, Microsoft will be hosting a press conference on September 4th where it is expected that the company will announce a few new devices like the Lumia 730 and 830. We have already seen the 830 leak a few times, and thanks to another leak, we have the best look yet at the new device.

As you can see from the images in this post, the device will feature a removable and interchangeable back shell, wireless charging, a 10 megapixel camera, and possibly the high-fidelity audio recording that can be found on the Lumia 930. The camera is also said to support Nokia's PureView technology too. 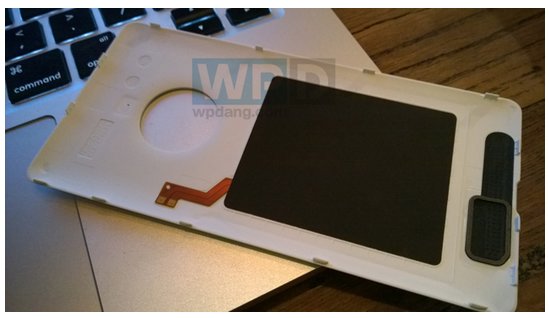 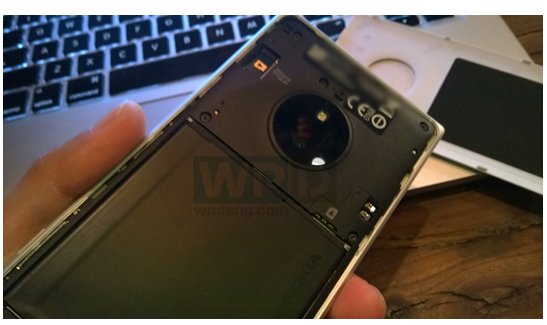 Based on the number of the device, being in the 800 series, we would expect this device to be priced and marketed as a mid-range phone. Seeing that the phone pictured in this post is a fully working model, we suspect that this device will start showing up sooner, rather than later, on retail shelves.

It is good to see that the PureView technology is starting to make its way down into lower-priced handsets. The imaging tech will help to improve Nokia's now legendary status of producing handsets with fantastic imaging capabilities.

With Microsoft's event set to kick off in a little over a day, it won't be long until we get the full breakdown of specs from the company.

Source: WPdang | Thanks for the tip answer1626!