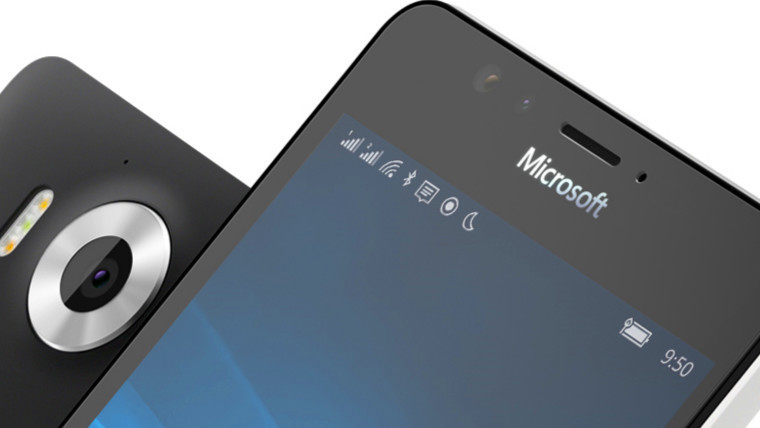 Microsoft said today that it plans to re-open pre-orders for its Lumia 950 and 950 XL in the UK next week, after previously (and briefly) offering them a little earlier than planned a couple of weeks back.

But if you're not fussed about buying one of the new Windows 10 Mobile flagships direct from the Microsoft Store, you might want to consider a pre-order from Amazon instead. As Windows Central reports, Amazon UK has reduced its pre-order prices for both handsets:

If you've already pre-ordered one of these devices from Amazon, the retailer's Pre-Order Price Guarantee ensures that "the price you pay will be the lowest price offered by Amazon between the time you place your order up to and including the release date" or the date it is shipped to you.

But while Amazon's pricing clearly puts it an advantage over the Microsoft Store, it seems you may have to wait a little longer for the devices if you buy from the online retailer. Amazon's listing state that both the Lumia 950 and Lumia 950 XL "will be released on 12 December 2015" - nine days later than Microsoft, which promises that they will "ship by December 3".