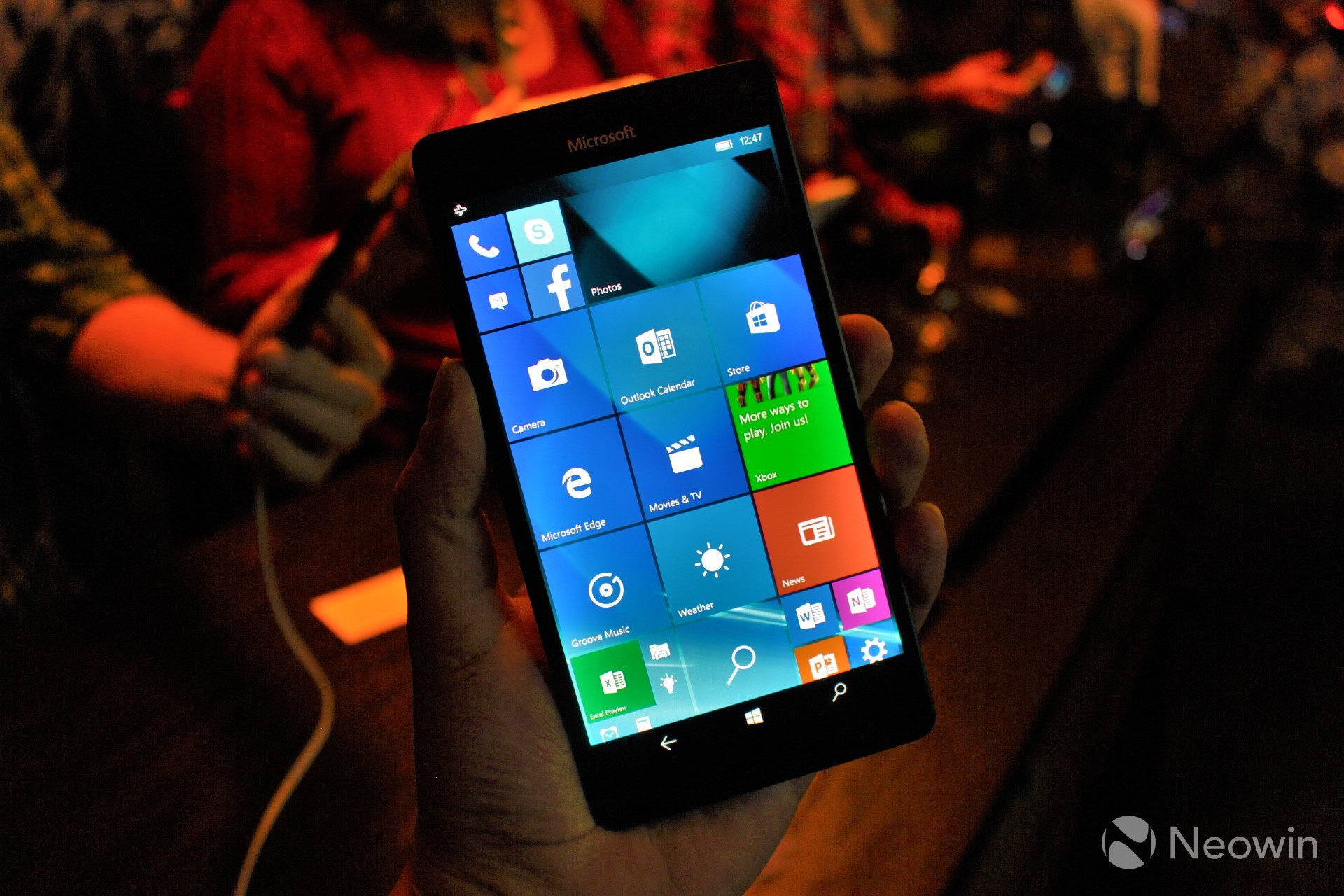 As we arrive closer to the release of Microsoft's Lumia 950 and Lumia 950 XL, we are starting to get little snippets of real world use from various online outlets.

According to a video that popped up on YouTube yesterday, SuperHDView has gotten their hands on a Lumia 950 XL and has pitted it against an LG G4. If you've read our G4 review and extended camera coverage, you know that the G4 is no slouch when it comes to shooting photos and videos. While it's difficult to substantiate that the video and photos are indeed being shot with a 950 XL (we never get to see the handset), we will have to take the video for what it is at this point.