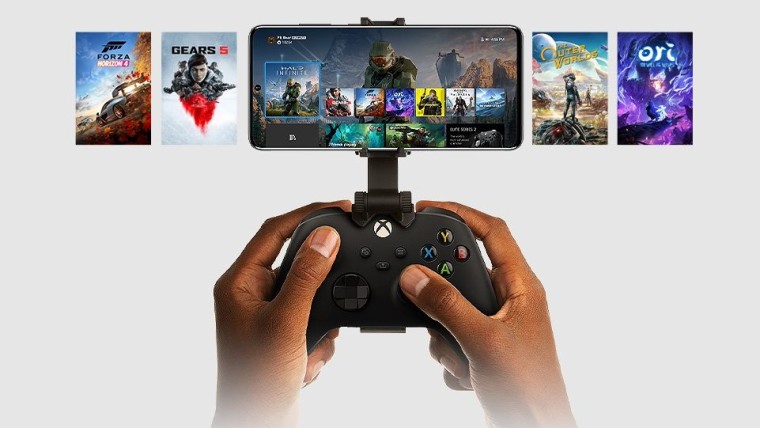 Microsoft has released a new update for its Xbox app for Android and iOS users. The latest update brings support for remote play as well as the new UI that made a debut on Xbox consoles with the October 2020 update last week.

Have a look around the new app. More awesomeness is on the way!