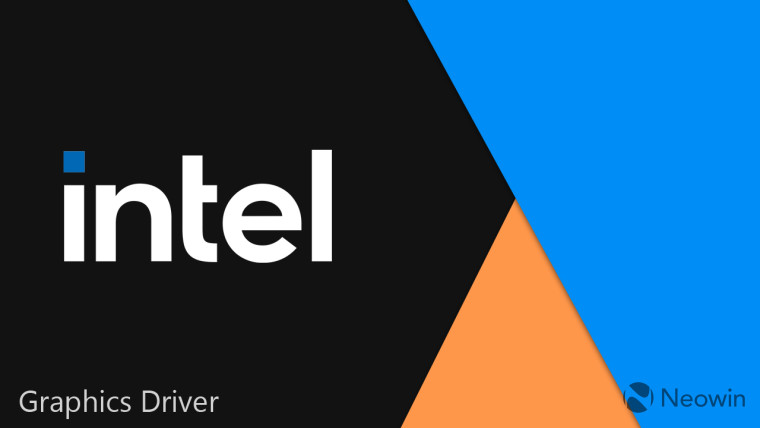 Intel has released a new version of its graphics driver for Windows 10, bringing the driver version number up to 27.20.100.8853. The biggest highlight of this release is the added support for Windows 10 version 20H2, or the October 2020 Update, which should be released to the general public in the coming days.

Aside from that, though, the update also brings official support for a few more games. For users with Intel Iris Xe graphics - meaning those with 11th-generation Intel processors -, you should be able to play Doom Eternal's The Ancient Gods - Part One expansion, as well as Aquanox: Deep Descent and Age of Empires III: Definitive Edition. If you only have Intel Iris Plus graphics, you're still getting official support for Amnesia: Rebirth, Torchlight III, and RuneScape, and well as the Shadowlands expansion for World of Warcraft.

This driver version also brings about a lengthy list of bug fixes for gaming and otherwise. Here's the full list:

Despite the fixes, there are still a few known issues in this release:

In terms of support, not much has changed here. Even though a new version of Windows 10 is officially supported now, you can still install the driver on versions all the way back to the Fall Creators Update (version 1709). Hardware-wise, this driver still supports Intel Core processors from the 6th generation all the way through the 11th, along with some related Pentium, Celeron, and Xeon processors with Intel Graphics. Intel processors with Hybrid Technology, formerly known as Lakefield, are also supported.

If you're interested, you can download the latest driver here, in either .exe or .zip formats. The full release notes can be found here.