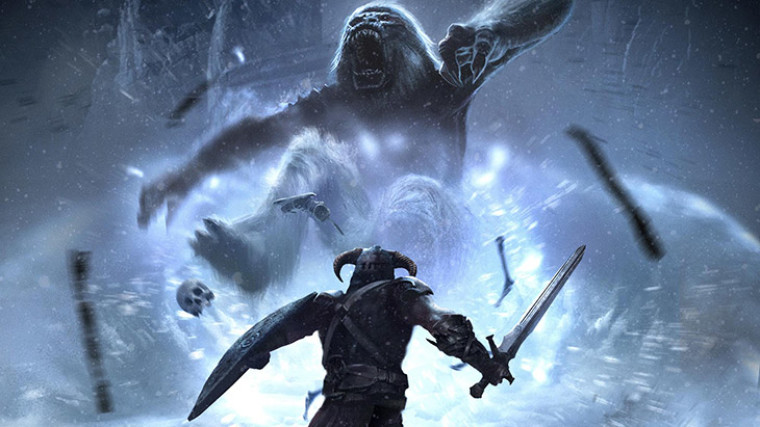 While Bethesda announced quite a lot of content for console and PC gamers, it seems that the company hasn't forgotten mobile users as well. Along with announcing the Heroes of Skyrim expansion for The Elder Scrolls: Legends, Bethesda announced a mobile offering of the title as well.

Bethesda has stated that the expansion contains a brand-new set of over 150 cards, familiar characters, and dragons. These characters include Aela the Huntress, J’Zargo and Delphine, and some Dragons from The Elder Scrolls V: Skyrim as well, namely Alduin and Paarthurnax.

The company has also introduced a new gameplay mechanic, that was seen in Skyrim, called "Shouts". Shouts power up the more you use them by finding words of power. You'll also be able to locate cards that can quickly progress the level of your Shouts. Additionally, Bethesda goes on to say that:

The Companions are represented by a spin on the Change ability introduced in The Fall of the Dark Brotherhood. Companions will change into their Beast Form when you break a rune. Beast Forms are often more powerful, and bringing the beast out can even trigger abilities.

The trailer for the expansion can be viewed below:

The company plans to unveil more details about the expansion soon, but for now, it has confirmed that the expansion as well as the mobile versions of The Elder Scrolls: Legends will be making their way to Android and iOS on June 29.