After failing to show the iPad Mini at the iPhone event on September 12th, Apple’s most recent worst kept secret is getting more screen time with images showing up online, thanks to Twitter user Sonny Dickson and his Instagram. 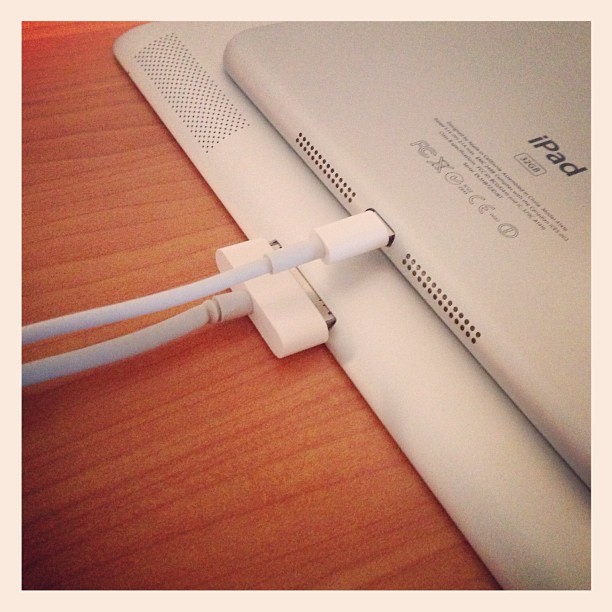 There’s not much here to see other than what we’ve already seen of the device so far. The photos on Dickson’s Twitter do match the previous leaked images and confirm the inclusion of a rear camera, lightning connector and rear microphone. 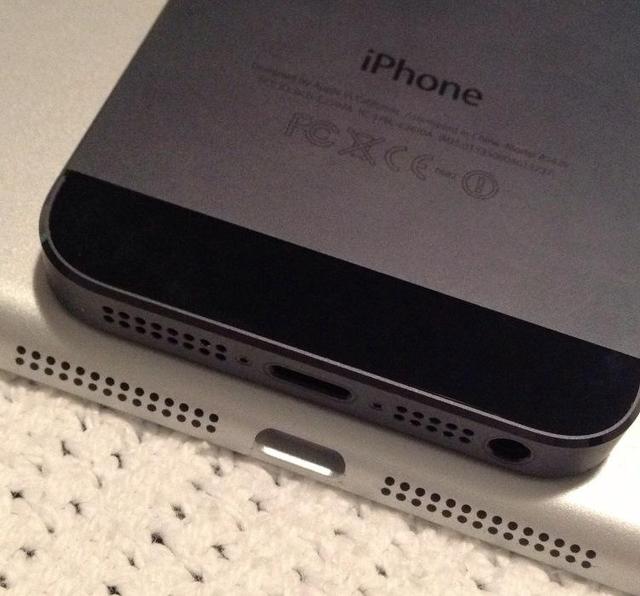 The rumour mill is going wild, with invitations to Apple’s latest launch event reportedly being sent this week and that the Mini could be on the shelves from November 2nd.