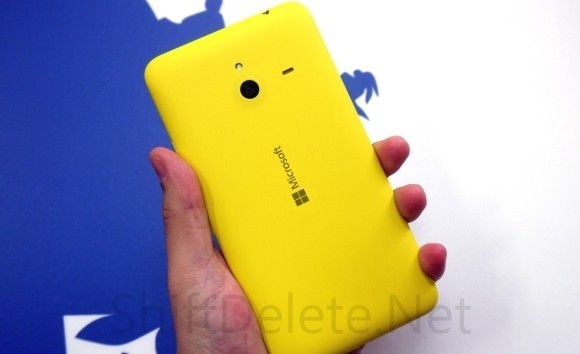 Ok things are getting a bit ridiculous at this point as new pictures have leaked which supposedly show off the Lumia 1330, another strong candidate for tomorrow’s unveiling.

Between all the leaks, specs, images and Microsoft’s own teasers it looks like we now know bits and pieces about the company’s next three devices. The images you see here claim to depict the Lumia 1330, an updated version of last year’s 1320 phablet. 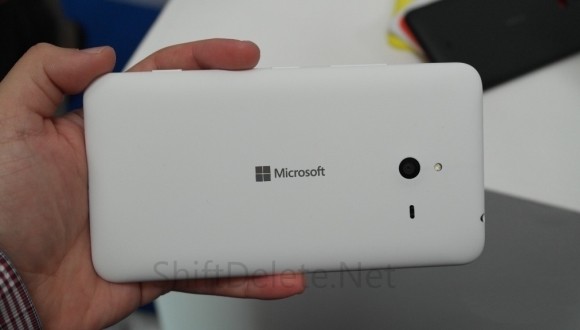 The device itself was previously spotted next to some other unreleased Microsoft-branded smartphones such as the Lumia 535.

We don’t have any official info on this just yet, but looking at these images and comparing them to the device seen in Microsoft’s own teaser we have to conclude that it’s likely we’ll see this new handset tomorrow.

Update: Sorry folks, we were reticent to post these without verification and it turns out we were right: these images are fake. They're mock-ups intended to show what the device would look like based on this original leaked image which is still real.