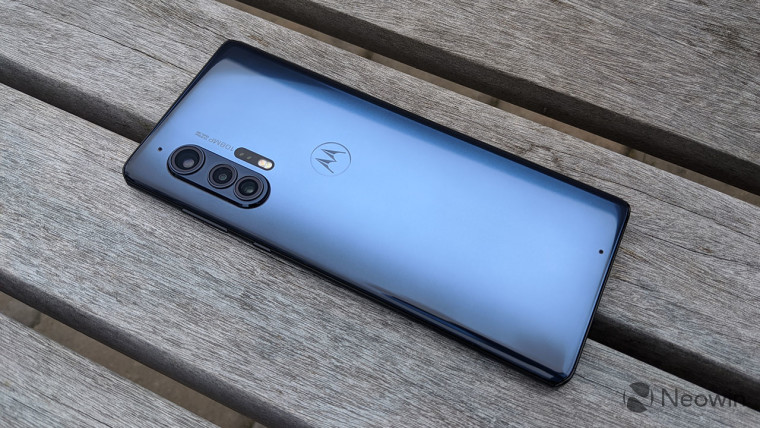 Motorola launched a flagship phone lineup, the Motorola Edge series, earlier this year after quite a few years. It now looks like the company is seemingly working on another mid-range model for the Edge lineup, the Edge Lite.

The European version of the device will reportedly feature 5G which means that the EU version should feature the Snapdragon 765G chipset. It is possible in the Asian market and other regions where 5G is yet to launch, Motorola could launch the device with the 730G chipset with only 4G connectivity. Perhaps, Motorola could use Qualcomm's recently announced Snapdragon 690 mobile chip which offers 5G connectivity as well and is meant for mid-range devices.

Other specs of the Motorola Edge Lite are not yet known but Motorola intends to launch the device in the coming weeks.