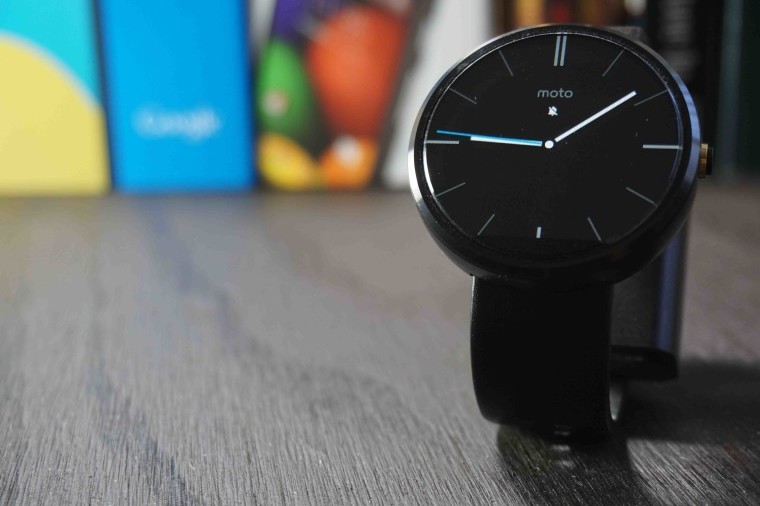 Motorola is holding a two-day sale in the UK with hefty discounts on top devices including smartphones and wearables and you could bag a bargain.

We've already heard plenty of rumors about the next-generation Moto 360 smartwatch and with the latest info suggesting an announcement, sooner rather than later, it's unsurprising to see the smartwatch also getting a cut. Retailer John Lewis recently dropped the Moto 360 down from £199 to £169 in the UK (including the stainless steel version) and Motorola's sale will see the wearable dropped to £150 - a 25 percent reduction in price (a saving of £50).

The discount suggests that the wearable is about to be replaced and while the sale is temporary, it's likely we'll see the Moto 360 be included in several sales in the coming months as retailers look to clear stock.