Lenovo is going to hold its next Motorola event, called #hellomotoworld, on July 25. The firm has been sending invitations for the event since last week. There have been many rumors about which devices will be unveiled at the event, but now the company has almost confirmed the launch of Moto Z2 Force in the latest invites. 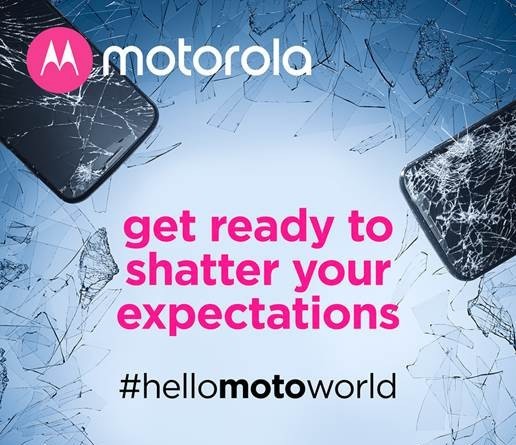 Motorola has teased its upcoming shatter-proof device which will presumably be the Moto Z2 Force. The previous iteration of the device also has Motorola's ShatterShield technology, and this one is assumed to follow too.

The handset is going to be the Motorola's latest flagship and unlike its predecessor, it is not going to have a standard Moto Z2 follow-up device.

The smartphone has been appearing in various leaks in both renders and leaked images for months. Recently an accidentally published image of the device surfaced online too.

It has also been rumored that Motorola may announce its upcoming mid-range Moto X4 smartphone in the same event as well. Fortunately, we won't have to wait long to find that out, as the event is set to be held at 11:00 a.m. ET on July 25 in New York City.