Nvidia took to stage last night at CES to unveil several new products and features among which was the addition of the new Resizable BAR feature to its RTX 3000 series GPUs. Rival AMD had introduced it last year under the name of 'Smart Access Memory' (or SAM) with the launch of the RX 6000 series cards. Today, motherboard vendor MSI has added official support for the feature on select motherboard models from both Red and Blue camps. A BIOS update will likely be required to add the option for the Resizable BAR feature.

Below is the list of models getting the feature as of now: 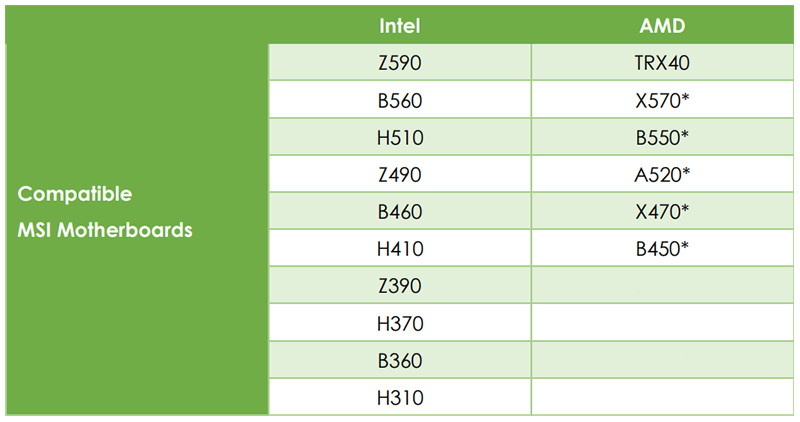 PCIe Resizable BAR allows the CPU to address the entire available VRAM buffer of the GPU instead of the typical 256MB. This allows requests to be queued parallelly instead of sequentially, hence improving the speed of their dispatch. It's claimed to be especially helpful nowadays since game assets keep getting bigger.