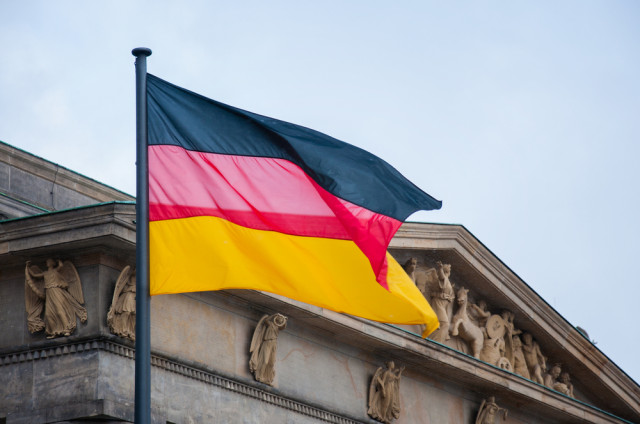 Back in 2004, Munich, Germany decided that they were going to switch to Linux (specifically, LiMux) as their primary operating system and drop Microsoft's Windows operating system. At the time, the decision was said to be cheaper, more reliable and politically correct for the city and this would be the on the same scale as the Berlin Wall falling for politics but for IT.

But ten years later, and we must say that running for ten years is quite the achievement, the city is realizing that the move has not materialized in the way that they had envisioned a decade ago. A city official said that no matter what organization he talked to within the city, they all explained that their productivity was suffering because of the Linux system that they were using.

By 2011, Germany was supposedly running LiMux on more than 9000 machines.

Issues arose when the Linux OS users tried to work with those outside the city and they were unable to share files easily with those on other applications. More so, the idea is generally that Linux setups are cheaper than a Microsoft solution as you do not have to pay licensing fees but what Munich experienced is that Linux was much more expensive. Why is it more expensive? That's because the city had to hire programmers to build out functionality that they needed and then had to pay the staff to maintain the software.

The city is now in the process of jumping back to a Microsoft solution and is now converting those 9000+ machines back to Windows.