It's safe to say that in the past couple of months, the Kickstarter crowd sourcing themed website has been generating a lot of attention in the game industry, thanks to several successful campaigns to fund titles made by established professional game creators. Two more recently launched Kickstarter projects, both created by veteran game developers, have come to our attention of late. 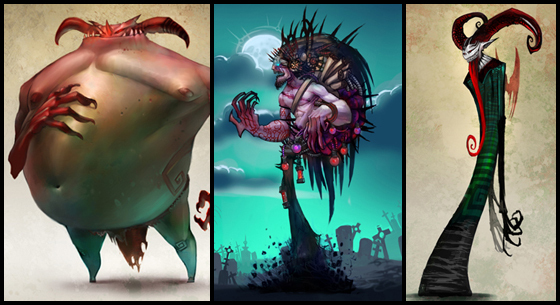 The first is Nekro, which is being made by a Los Angeles-based team called darkForge. The team has members that have worked on games for Blizzard, Sony, Microsoft and others. The isometric action game has the player taking on the role of a bad guy in this world where your only concern is chaos and destruction. Naturally, the inhabitants of this world would like to stop you.

The creators are promising a randomly generated world every time you play, a dark humor theme, and more. The goal is to reach $100,000 but with 19 days to go until the Kickstarter campaign ends, Nekro has only managed to raise $14,658 as of this writing. Hopefully there will be some generous folks out there to help this team out. 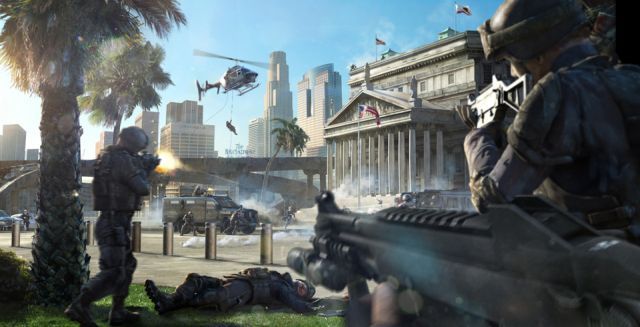 The other new Kickstarter project is called Police Warfare. It's being created by yet another LA-based team called Elastic Games, which has team members who previously worked at Ubisoft, Epic Games, Electronic Arts and Crytek. The game sounds like it's supposed to be a cross between the fast paced Call of Duty-like military shooters but using SWAT police officers as they go after bank robbers and other criminals.

The campaign has 34 days to go to raise its $325,000 goal limit. At the moment, the team has only raised $7,303. Again, if you want to see Police Action created, you might want to jump in with your pledge now.

Images via darkForge and Elastic Games