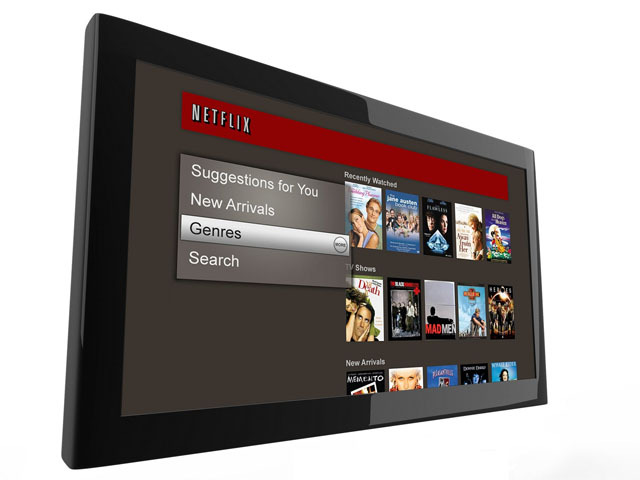 Netflix is a pretty big deal in the United States, so it's no wonder that its expansion into Canada would also generate a lot of attention.

Today, Netflix.ca finally opened for business, after revealing that they will be coming to Canada back in July. The website's curtains have finally been lifted and a price has been revealed, only $7.99 a month for unlimited streaming. Unfortunately, this only includes online streaming and does not include DVD or Blu-Ray discs in the mail.

Although the price is a whole dollar cheaper in Canada, it only includes online streaming of what appears to be their entire library of titles, including TV shows and movies. Users can stream Netflix on their supported set-top box, supported HDTV, Xbox 360 (coming soon), Playstation 3, Nintendo Wii and desktop or laptop computer. Netflix also allows for mobile viewing on your iPhone, iPod touch or iPad.

Netflix Canada allows for a one-month free trial of the service. Xbox 360 users can expect to see an update coming later this fall that supports Netflix in Canada.

Thanks to SaucE for the news tip