Last month, we reported that Samsung apparently has three new Windows Phones due for release this year. Two of those are believed to be Windows Phone 8 handsets, and are expected much later in the year, but the third device was said to be the SGH-i667, known also by its development codename, ‘Mandel'.

We've known about this device for a while, as it's occasionally popped up in benchmarks, analytics and good ol' fashioned rumours over the last few months. But the new handset has finally been caught on camera by wpxap.com (via WPCentral). 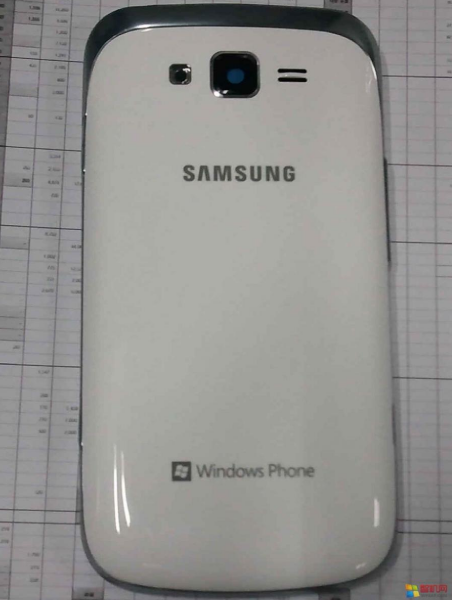 In addition to the rear-view pictured above, a second image reveals a Zune Desktop screenshot, with the on-screen device ‘avatar' giving us a glimpse of what it looks like from the front: 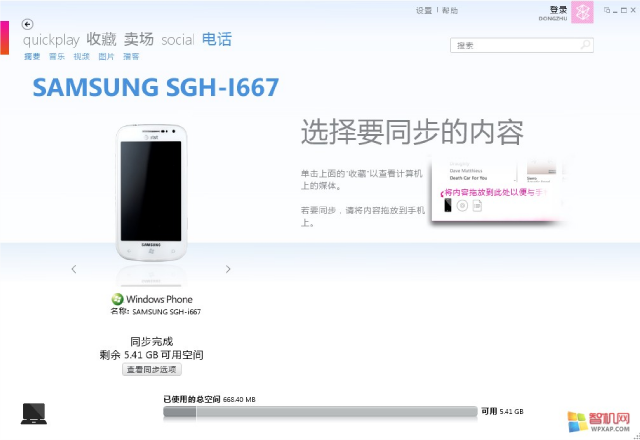 While we don't yet know when the Mandel is due to be launched, we do know that it will feature 4G LTE connectivity, with a WVGA (800x480px) display, and will run Windows Phone 7.5 Refresh (known previously as the ‘Tango' OS update). We now also know that the device will have just 8GB of storage, and given the shared ‘i667' designator in the model number, it's believed that the Mandel may be a variant of the Samsung Focus Flash.