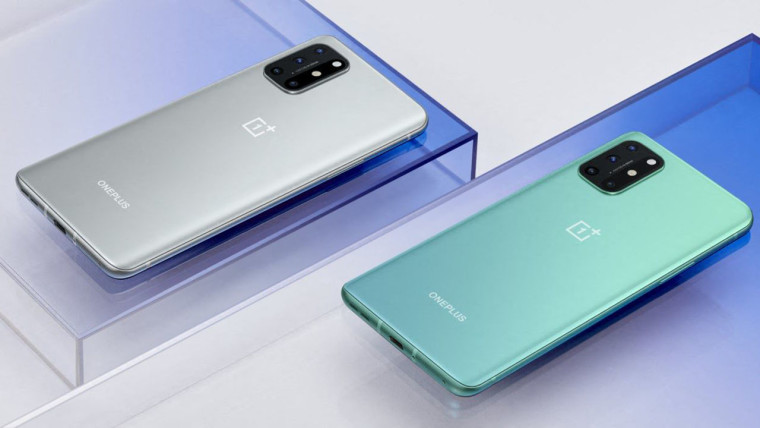 Below is the full changelog of the update:

The update for the Indian variants of the OnePlus 8T also installs the Amazon app for a "better shopping experience." This is a strange move from OnePlus to add a third-party app on its device via a software update. OnePlus has a close business relationship with Amazon in India and it uses the latter's platform to sell its products in the country. The only good thing here is that the app can be completely uninstalled.

OnePlus was recently criticized heavily for pre-installing Facebook apps and services on the OnePlus 8 series as it goes against the company's approach of not bundling bloatware on its devices. Thankfully, following the criticism, OnePlus confirmed that it will no longer pre-install the Facebook app on its future devices.