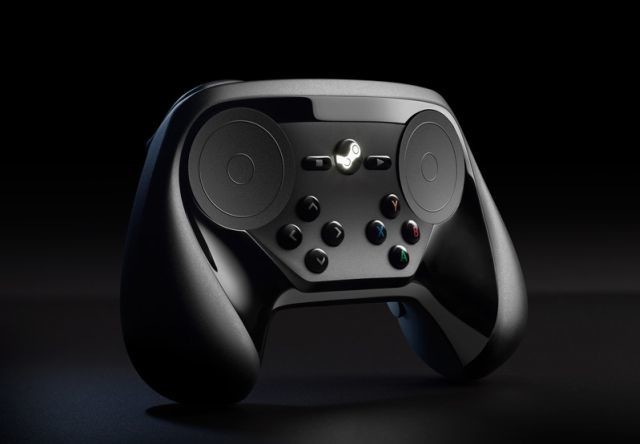 Valve's efforts to launch a new type of game controller may be out in the holiday shopping season time frame. PC Gamer reports, via an unnamed but "trusted" sources that the Steam Controller is scheduled for launch sometime in October or November.

The report says that, according to their source, the launch of the Steam Controller is the final piece of Valve's plan before the first Steam Machines go on sale. Valve announced in January that 14 third party Steam Machines. running on the Linux-based SteamOS, will launch before the end of the year, in a variety of hardware specs and prices.

PC Gamer's story also says, again via their source, that Valve expects about 500 games to run natively on SteamOS by the time the first Steam Machines go on sale. That's up from the current number of 382 games. Some PC makers will also include Windows dual-boot options with their Steam Machine products.

The Steam Controller's main feature are the two trackpads that take the place of normal analog sticks. A previous design that also included an LCD touchscreen in the middle of the controller was later ditched in favor of more conventional physical buttons.