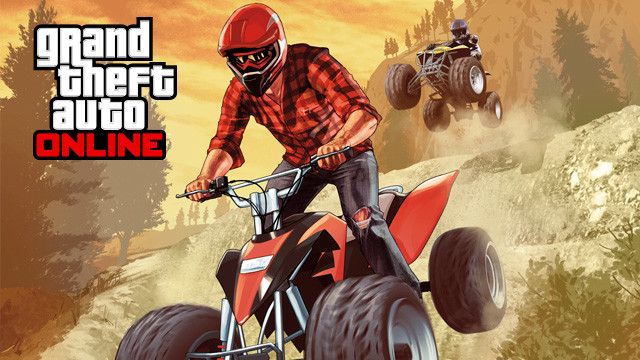 Rockstar Games said before GTA Online launched earlier this week that they anticipated some issues might crop up when they turned on the multiplayer component of Grant Theft Auto V. However, it's likely that the publisher could not have predicted the massive amount of bugs and issues that players have had to content with since GTA Online started. Connection problems, freezing game issues, loading game slowdowns and other bugs were reported by many players this week.

On Friday, Rockstar released the first title update for GTA Online for the PlayStation 3 console, and this morning the same update was released for the Xbox 360 version. The Rockstar website has a list of the bug fixes have been put into this first Title update:

The Rockstar Games Social Club website has also added a new GTA Online section that gives players a way to check out their in-game stats, along with viewing and bookmarking the different Jobs that are currently available in the game. It also lets players view the updated Crew pages and offers a guide with a number of tutorials and tips for playing GTA Online.

In a separate support post, Rockstar says it is still looking into reports that many players have lost items, progress and even whole in-game characters while playing GTA Online. It stated, "We understand how frustrating it is to lose gameplay progress and are working diligently to identify and correct the causes for these losses, as well as to establish how best to restore any lost progress and value." Rockstar has also disabled the microtransaction store in GTA Online but players can still earn in-game cash by taking on Jobs and other kinds of diversions.