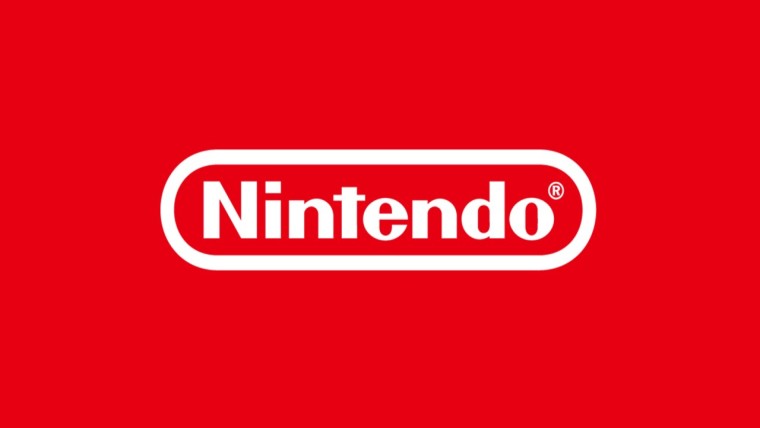 Nintendo's had its most profitable year ever, having sold 28.8 million consoles along with 230.9 million games. But the Japanese gaming company is currently having a hard time making enough Switch consoles to meet demand. The company said it is becoming "more uncertain" about its production plans for the coming year amid a global semiconductor shortage.

Nintendo is not the only console maker running into semiconductor shortage-related production issues. Previously Microsoft has said it expects Xbox Series X/S production to be hit this year. Sony on the other hand has even warned that the shortages of PS5 could continue well into 2022.

Even the automobile industry is warning that targets could be missed due to acute chip shortages. The situation is so dire that the President of Unites States, Joe Biden has even signed an executive order pledging to review the supply chains involved in the problem.

"Demand for hardware continues to exceed our expectations even after the beginning of this calendar year, and production has currently not caught up to this high demand due to the tight supply and demand situation for semiconductor materials worldwide. Although we are currently striving to produce as many units as possible, the fact is that our production plans are more uncertain than they were at the beginning of previous fiscal years.

According to reports, the coming year could see the release of a new 4K model of Switch – which could see even more delays because of chip shortages.