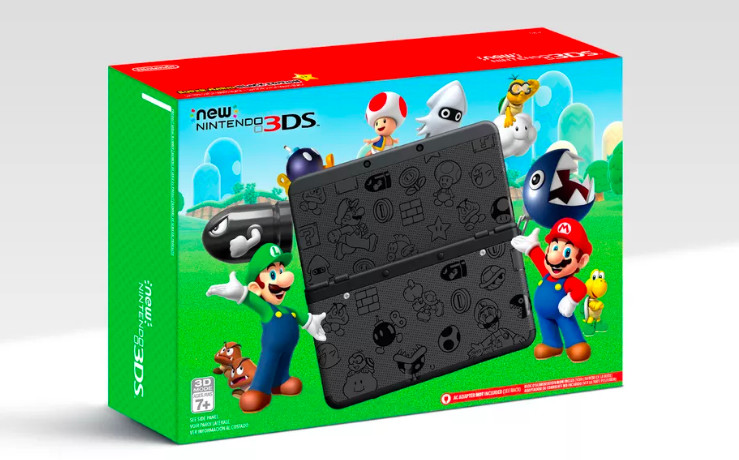 Although Nintendo's new console, Switch, won't be available until early next year, it looks like the company is still positioning itself to dominate this holiday season. While we are only a few days away from the release of the NES Classic Edition, it looks like Nintendo will also have two new 3DS consoles available in a few weeks for this year's Black Friday. 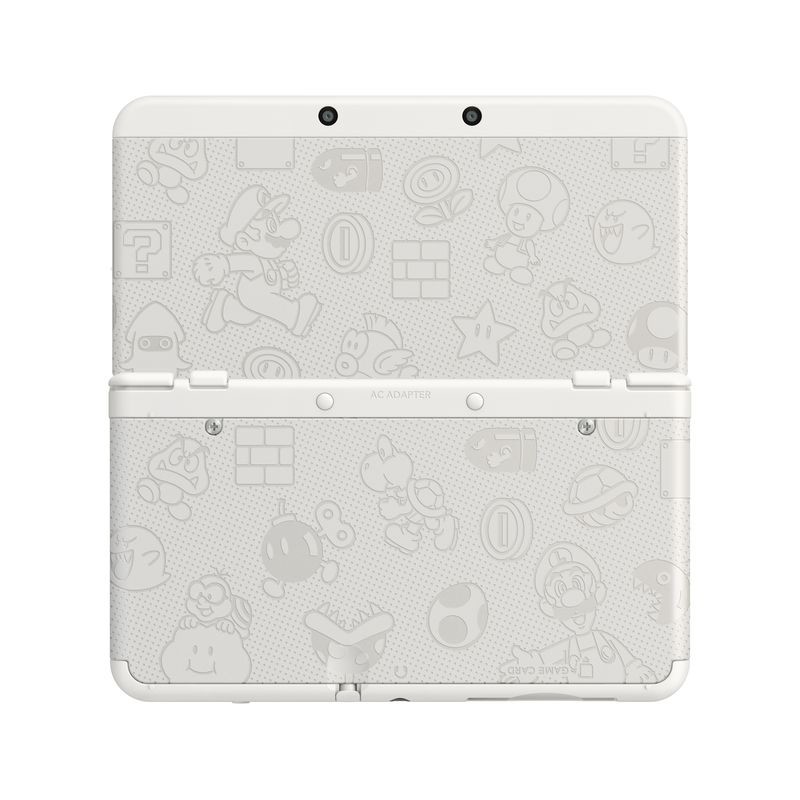 For those unfamiliar, Black Friday is the annual tradition that starts the day after Thanksgiving and kicks off the holiday shopping season in the United States. As a limited edition release, Nintendo will offer two new 3DS consoles on Black Friday - one black and one white - both offering the same printed theme with various characters from the world of Mario. The console will retail for a discounted price of $99.99 and will be available on November 25th from various retailers.