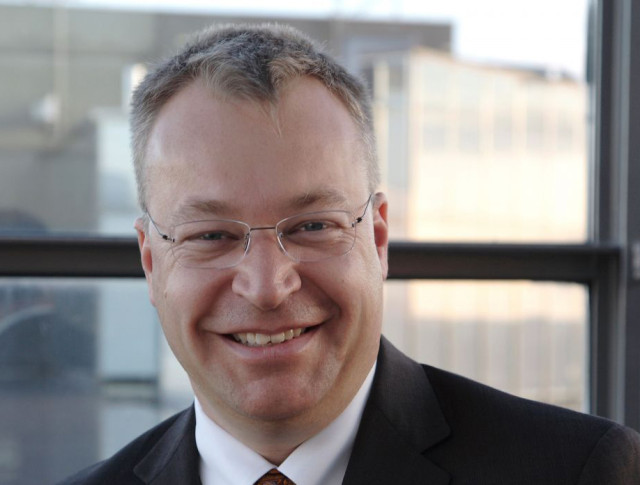 Nokia has just published its Q1 financial report for 2013 and the company has suffered a small, €150m loss, with overall income revenue of €5.85bn. Windows Phone sales are on the rise at 5.6 million units sold compared to last quarter's 4.4 million, which amounts to a 27% increase over last quarter.

Their Devices and Services division posted a small loss of about €42m but this was offset by good results from the Nokia Siemens Networks division.

On a more detailed note their Mobile Phones sales volume has decreased by almost 30% but that is mainly on the non-smartphone front because, as noted earlier, the Lumia line is at an all time high. Unfortunately for the company, it seems they are still having trouble penetrating the North American market with only 400,000 units being sold there.

"At the highest level, we are pleased that Nokia Group achieved underlying operating profitability for the third quarter in a row. While operating in a highly competitive environment, Nokia is executing our strategy with urgency and managing our costs very well.

We have areas where we are making progress, and areas where we are further increasing the focus. For example, people are responding positively to the Lumia portfolio, and our volumes are increasing quarter over quarter. Nokia Siemens Networks delivered another strong quarter and contributed to an overall improvement in Nokia Group’s cash position. On the other hand, our Mobile Phones business faces a difficult competitive environment, and we are taking tactical actions and bringing new innovation to market to address our challenges.

All of these efforts are aimed at improving our financial performance and delivering more value to our shareholders."

Overall it seems the company is doing better than these figures initially suggest. Nokia, at the end of this financial quarter has a €10.1bn gross reserve (€4.5bn net). The company's plan is undoubtedly to stay the course and bring exciting new devices to market in the hopes that they'll return to the black in the next quarter - but with the slow pace of growth, it remains to be seen if those hopes will be realised.