Nokia introduced its Android-based Nokia X family of smartphones nearly a week ago, but those handsets use a forked version of Google's OS that connects to services from Nokia, Microsoft and third party app stores. However, that has not stopped at least one developer from finding a way to get Google's services and apps installed on the Nokia X. 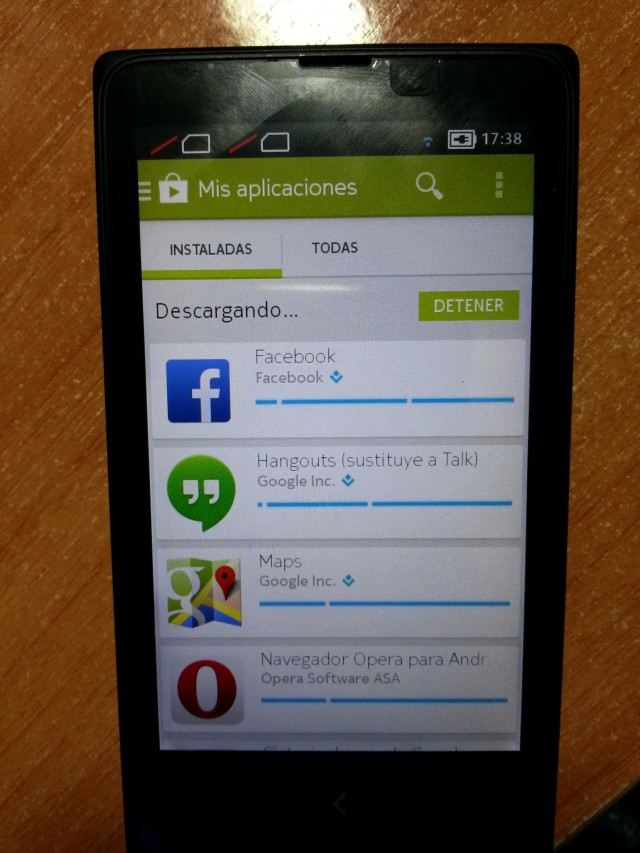 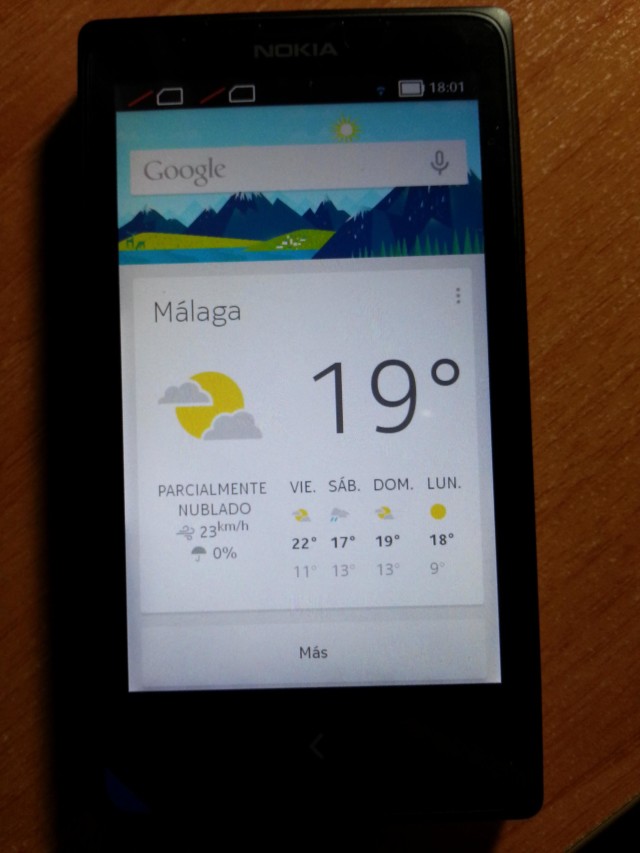 "Kashamalaga", a member of the XDA-Developers forum, posted up proof, in both video and image form, that he was able to quickly gain access to Google's apps and the Google Play download store, along with Google Now.

Obviously, people who buy the Nokia X and use these techniques to access Google's apps and services run the risk of the phone getting bricked. Also, the idea that the smartphone can be made to log into Google's services would seem to run counter to the company's ideas for the Nokia X for making an Android device with no other ties to Google.

@KashaMalaga This is awesome! Very excited to see progress is being made - we actually really like @xdadevelopers

However. it would appear that "Kashamalaga's" efforts are still appreciated within Nokia's software development team, as evidenced by their own Twitter message on the Nokia X hack.