A few weeks ago, Amazon announced their upcoming Kindle Paperwhite eReader. The device was the first of the company's eReader family to get a front-lit screen. However, Barnes and Noble launched the front-lit Nook Simple Touch with Glowlight eReader several months ago. 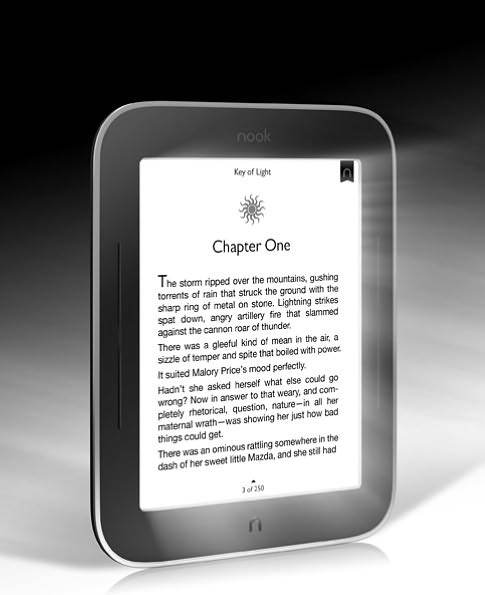 This weekend, Barnes and Noble decided to lower the price of the Nook Simple Touch with Glowlight down $20 to $119. The price now matches the ad-supported version of the Amazon Paperwhite, which officially goes on sale on Monday. The Nook Simple Touch with Glowlight does not run ads. Amazon will also sell an ad-free version of the Kindle Paperwhite for $139 on Monday, as well as a WiFi/3G version for $179.

The price cut from Barnes and Noble shows that the company is still in fierce competition with Amazon in the cheap eReader hardware space. The bookseller also offered a non-front lit version of the Nook Simple Touch for $99. Amazon announced a price cut of its basic Kindle eReader to just $69 earlier in September.

Amazon recently got some bad news as Walmart revealed it would no longer sell any Kindle devices in its stores or on its website, but will continue to sell Nook products.