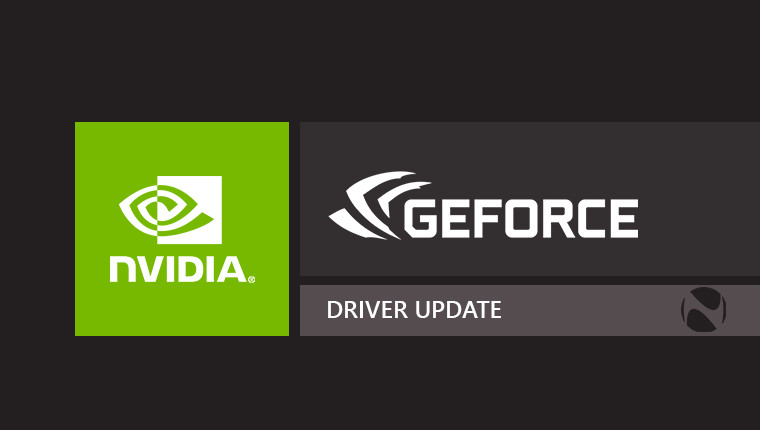 However, this release primarily focuses on fixing several bugs and issues introduced with past versions, including the promised fix for Oculus Rift. Here's everything that's fixed:

The 391.24 WHQL driver can be downloaded via the GeForce Experience app on Windows, or via the links down below. The complete release notes are available here.