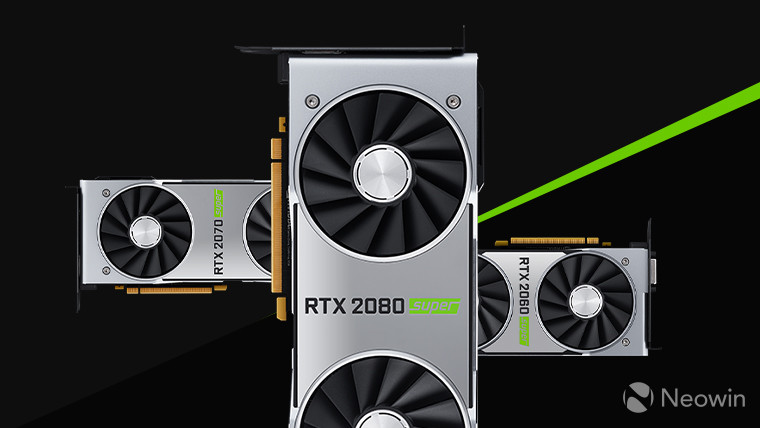 As folks may remember, Nvidia announced its GeForce 20 series GPUs in August of last year, sporting the RTX denomination and bringing real-time ray tracing capability as the headline feature. Now, the company has announced its RTX Super refresh, with a claimed 25% performance increase.

Since the graphics card maker is announcing all three models at the same time, it's worth splitting them into distinct sections for comparison to their "regular" equivalents.

As part of today's announcement, the firm's Super edition is claimed to be faster than the GTX 1080. Here are the specs, as compared to the regular 2060: 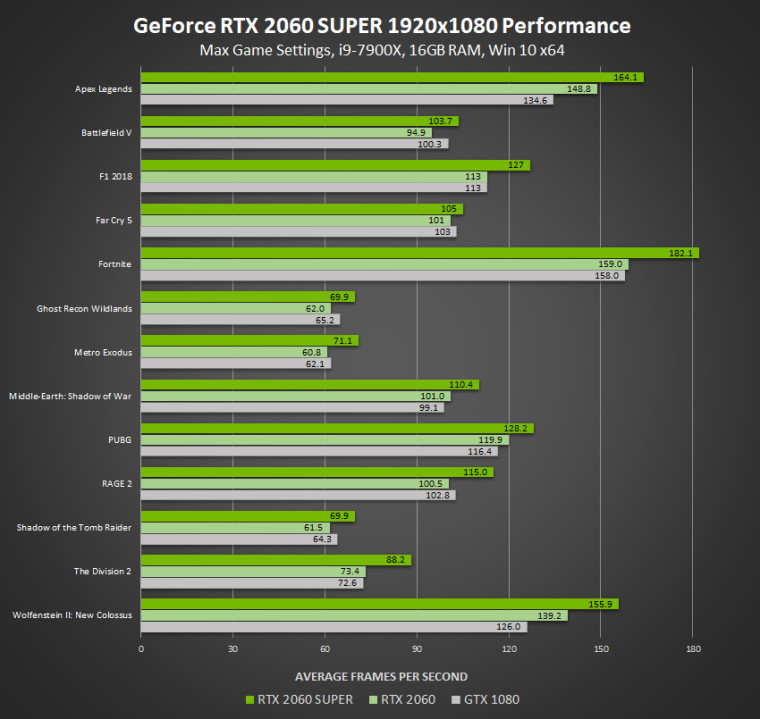 The next step up is the 2070, which of course got a number of enhancements too. As a reminder, the original was announced in August of 2018, alongside the more powerful RTX 2080 and RTX 2080Ti, though it was made available for purchase on October 17.

Although it launched later, this card had two pricing options, just like the more powerful 2080: $499 for the regular variant, $599 for the Founders Edition (purchased straight from Nvidia). Here's how the newly released Super variant - which Nvidia claims is faster than the GTX 1080Ti - compares to the non-Super one: 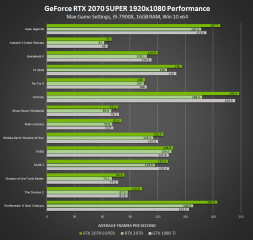 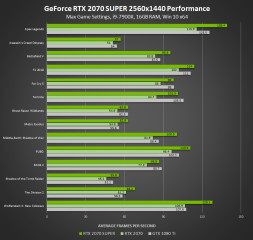 The GeForce RTX 2070 Super will have an NVLINK SLI connector, and be available July 9 for an MSRP of $499.

Finally there's the top-of-the-line graphics card Super variant, the 2080 Super. The regular version, as mentioned previously, was announced back in August, and again, was available in regular and Founders Edition iterations, each priced differently. What further complicated matters was that Nvidia elected to release both the 2080 and 2080Ti at the same time.

The company claims that the RTX 2080 Super is actually more powerful than its $1,200 TITAN Xp released in 2017, however, the latest card doesn't outperform the 2080Ti.

In addition to the graphics cards above, come July 9, Nvidia will also make available an app called FrameView. This will be used for monitoring things like framerates, frame times, performance-per-watt, and power, presented in a configurable overlay. At this time, all that is known is that FrameView supports "all major graphics APIs and UWP (Universal Windows Platform) apps."

Also starting July 9, "qualifying" pre-built desktops with GeForce RTX 2060 Super, RTX 2070 Super, and RTX 2080 Super graphics cards (as well as the individual cards themselves) will receive the "Super Fast. Supernatural" bundle. Said bundle will include the MachineGames-developed and Bethesda-published title Wolfenstein: Youngblood - set to launch July 26 -, as well as the Remedy-developed Control - coming August 27. It's not clear what "qualifying" means in this context, though more details will presumably be available on July 9.