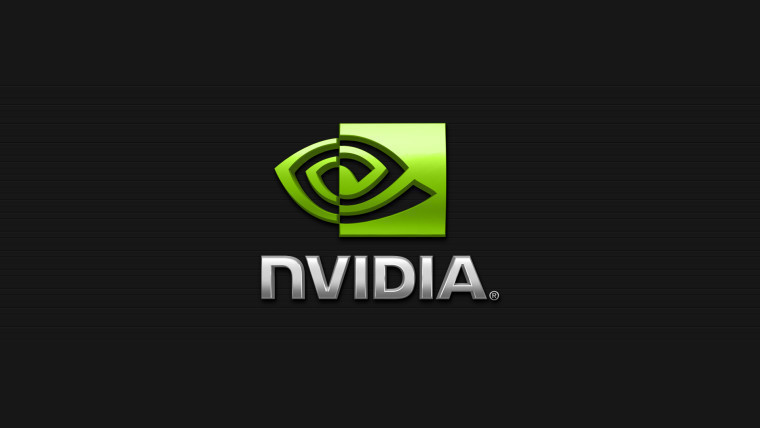 It doesn't always pay to be on the cutting edge with hardware and drivers these days, sadly, as is becoming more and more evident. QA (or Quality Assurance) leaves a lot to be desired with more and more companies cutting corners in order to be first with this or that.

Nvidia doesn't have the best track record with their driver releases, with the company releasing a game-ready driver for The Division that caused some systems to go BSOD; and then in July, the GeForce GTX 1080 and GTX 1070 reportedly experienced some driver-related growing pains, and the list goes on.

This past weekend Nvidia released version 375.57 of its GPU driver, intended to make systems game ready for Battlefield 1, Civilization 6, and the release of Titanfall 2 coming up on Friday. But instead, what people got was a headache with users on Reddit complaining that the driver was causing select Windows Store apps to crash, the inability to drag and drop Start menu tiles without their system freaking out, and image artifacts in GIFs and videos.

To Nvidia's credit, the company rolled out an updated 375.63 WHQL driver pretty quickly, which is already being offered in place of the broken 375.57 version in the GeForce Experience app.

If you (or automatic updates) installed version 375.57 recently, you should check Nvidia updates for the latest driver, which is 375.63 and apply the update. You can get to the update screen by right clicking on the desktop and selecting Nvidia Control Panel, then Help in the toolbar, and Updates. Alternatively you can head to the Nvidia website and search for the updated driver for your card.