A few weeks ago, mobile network giant Telefónica revealed a strategic one-year partnership with Microsoft to help boost Windows Phone sales on its carriers in several key markets. Then, earlier this month, as Nokia was announcing its new flagship Windows Phone, the 41-megapixel Lumia 1020, it emerged that Telefónica will have the global exclusive on the 64GB version of that handset, with all other operators being stuck with the 32GB model. 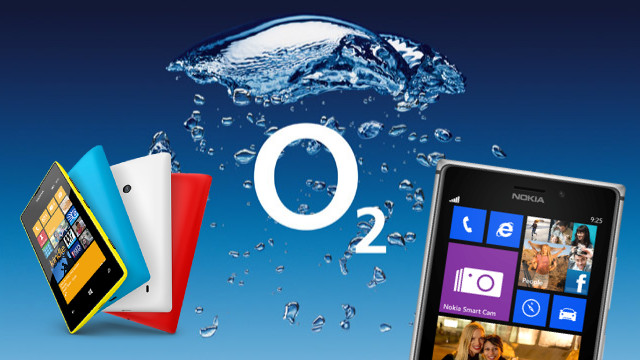 As if to further highlight the confidence that the company has in Windows Phone, it’s now beginning the process of deploying WP8 handsets to its staff. Documentation revealed to WMPowerUser shows that O2 Germany is ditching BlackBerry devices for its employees, replacing them with Windows Phones instead. Store managers and above will receive a Nokia Lumia 925; everyone else gets a Lumia 520.

There were two key factors behind the decision. The first was cost; Telefónica Germany’s Mario Buchner said that over the next year, the company will be “saving more than a quarter of a million euros ($332,000 USD / £216,000 GBP) due to the elimination of BlackBerry”.

The second factor was the compatibility and interoperability within the Microsoft ecosystem. O2’s Alexander Hoffman said: “The integration of Windows products in our system landscape is very simple. This is reflected in the smooth synchronization of Calendar entries and emails, but also the unrestricted access to all Office applications… The widely known problems in representing and editing Office documents with iOS and Android devices does not exist with Windows Phone.”

According to WMPowerUser, Telefónica is expected to reveal similar plans for its carriers elsewhere in Europe and Latin America. The news will be another unwelcome blow to BlackBerry, which recently reported underwhelming sales of its next-generation handsets - the latest in a series of woes for the company, which has now lost its third-place spot in the smartphone ecosystem war to Microsoft.

Editor's note: this article was amended after publishing to correct a currency error.