In a surprise move, Oculus, the company behind the successful Rift VR headset have slashed the price of the unit during what the company calls a 'Summer of Rift' promotion. Although its website suggests this is just a limited time offer, the close proximity to their previous price cut, which was in March, raised some doubts about the success or future of the company and VR in general. Some have speculated that the firm is getting ready to unveil an updated version in the near future. 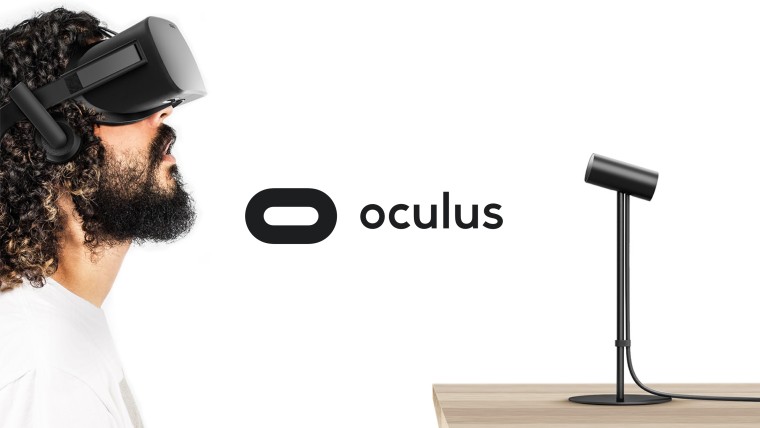 The Oculus Rift, which launched to retail customers in 2016 after a successful Kickstarter campaign has sold an estimated 240,000 units to date. It was snapped up by early adopters in mere seconds on launch, causing massive delays in shipping times. However, since then competition has heated up and the system ended up being a lot pricier than the PSVR headset from Sony which has sold over one million units since its launch in November 2016, not to mention it being less capable than the HTC Vive, the current favorite amongst VR enthusiasts.

VR has remained a niche market since its inception, mainly due to the high cost of entry. AMD and NVIDIA have moved to make hardware capable of VR more affordable in recent months, most notably the launch of the VR ready RX-series from AMD. When the Oculus Rift was announced, the most basic VR-capable system would cost around $1,500 and since then prices have come down significantly. Microsoft recently announced an initiative to bring VR to the mainstream with their mixed-reality platform on Windows 10, partnering with OEMs to bring affordable headsets to market.

The VR market is expected to generate over $3.6 billion in revenues this year.